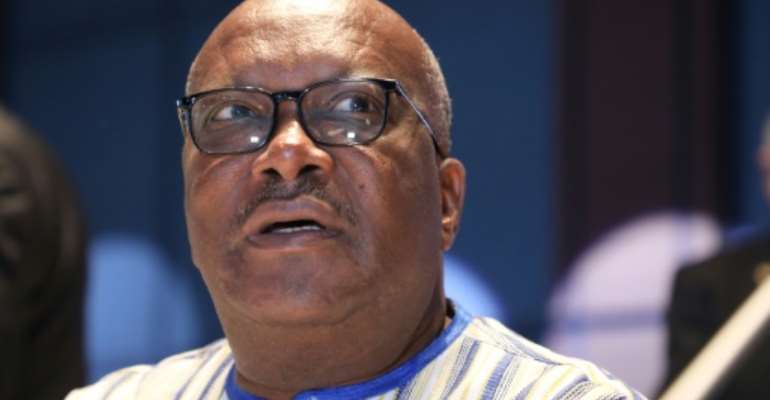 Burkina Faso has suspended the activities of a small political opposition party for three months after it demanded President Roch Marc Christian Kabore and his administration resign, the government said on Wednesday.

Kabore was elected in 2015, but his government has been struggling to contain a growing Islamist insurgency that has spread from the north of the landlocked West African nation over the last four years.

The Patriotic Front for Renewal or FPR has been suspended because comments made by the party and its president Aristide Ouedraogo violated laws regulating parties, Simeon Sawadogo, minister for territorial administration, said in a statement.

The FPR, which has no seats in the parliament, will not be able to hold meetings for three months.

An FPR official, contacted at the party headquarters by AFP, said they could not make any comment before a meeting of the party leadership.

In remarks on November 3, the FPR had called for the government’s resignation because of the country’s situation was atrocious with “terrorism rapidly advancing” and the government unable to secure the nation.

Ouedraogo later reiterated this resignation call, including for Kabore to step down.

Burkina Faso’s almost five-year-old jihadist insurgency spread to the fragile Sahel state from neighbouring Mali, and has killed nearly 700 people, and, according to the UN, forced around half a million people to flee their homes.