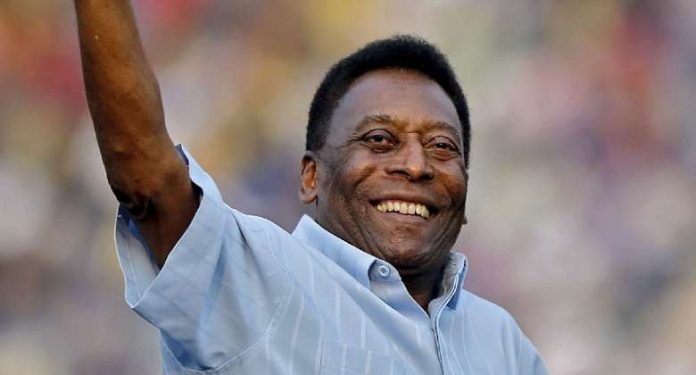 Pele, the legendary Brazilian soccer player who rose from barefoot poverty to become one of the greatest and best-known athletes in modern history, died on Thursday at the age of 82.

The death of the only man to win the World Cup three times as a player was confirmed by his daughter Kely Nascimento on Instagram.

Pele – originally named Edson Arantes do Nascimento – began playing for Santos at the age of 15 and the Brazilian national team a year later, bursting onto the world football scene as a 17-year-old in the 1958 World Cup.

His role in Brazil’s third victory, in Mexico in 1970, has gone down in football folklore, as he played a key role in arguably the sport’s greatest-ever international team.