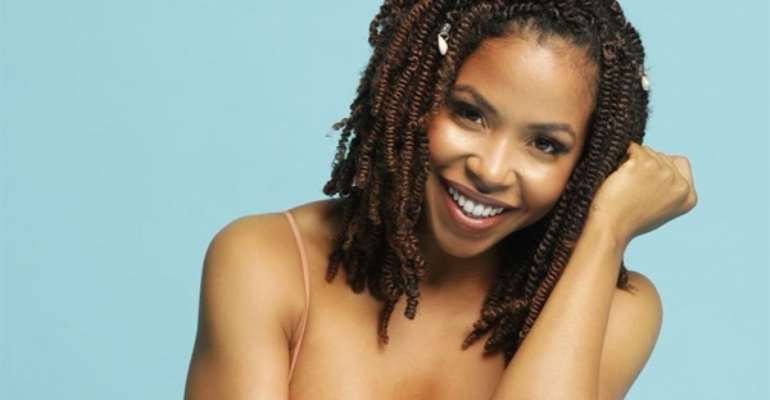 Actress KJ Smith joins the list of popular Hollywood personalities who will be visiting Ghana this December as part of ‘Year of Return’.

NEWS-ONE has gathered the beautiful actress would touch down in Accra sometime next weekend.

She would join the likes of Samuel L Jackson, T.I, Steve Harvey, Michael Jai White and a host of others who visited Ghana for the 2019 ‘Year of Return’ programme.

Described as one of Hollywood’s rising stars, KJ Smith is a multifaceted US actress renowned for portraying strong female characters.

“I love portraying powerful female characters on screen, but my humble beginnings are furthest from the truth. I’ve overcome a lot of adversities and here I stand. The people’s champ,” she once said.

Currently starring in Tyler Perry’s comedy-drama series ‘Sistas’ on BET as high-powered attorney Andi Barnes, the show follows her navigating her complicated love life with the help and advice of her close-knit girlfriends.

Next up, 2020 would see Smith appearing on TV series ‘Skinny Dip’ as detective Karla Rolvaag before starring alongside Nia Long and Omar Epps for her next movie ‘Fatal Affair’.