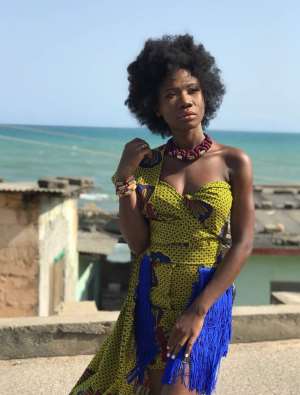 This inspirational Afro-Pop song written by Yaa Yaa was produced by Denmark based producer, Henrik West. Directed by Yaw Skyface, the video depicts a part of people’s everyday life. It’s fun, inspiring and a feel good video. ”Life is a song of hope… And a teaser to some of the great work I am set to release this year”, Yaa Yaa noted.