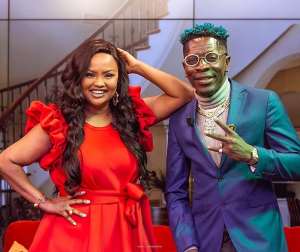 Shatta Wale was the celebrity guest on the United show with Empress Nana Ama McBrown on UTV. During the discussion, Shatta Wale disclosed why he is yet to feature a female Ghanaian artiste on a song.

Shatta Wale in the interview spoke extensively addressing issues surrounding the Ghanaian music industry with a particular focus on Dancehall music in Ghana as well as his feud with colleague artistes.

During the conversation, Shatta wale was asked why he hardly features female artistes on his projects.

The self-acclaimed Dancehall King in his response explained that although there are a lot of super talented female musicians in the country, most of them have not yet gotten a hang of how the music business works.

He clarified that he had featured on a few songs by female artistes solely because these songstresses felt his inclusion would boost the success of their songs. 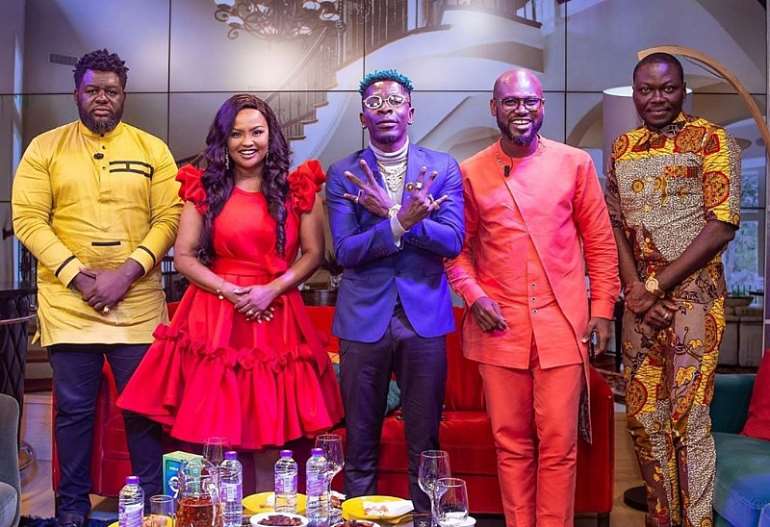 Nonetheless, he personally did not feel the need to feature a female artiste because most of them are monotonous and cannot adjust to suit his brand and distinct way of selling his craft.

He bluntly said that a songstress afraid to get dirty cannot work with him because that was the brand he had chosen for himself.

Meanwhile, he explained that he had recorded songs with the likes of Sista Afia and Efia Odo yet to be released.

Shatta with reference to Efia Odo said that the actress and media personality would be pretty successful as a musician because she is just as real as himself.

The SM boss stated that he had advised Efia Odo on how to monetize all the negativity around her in the showbiz fraternity.