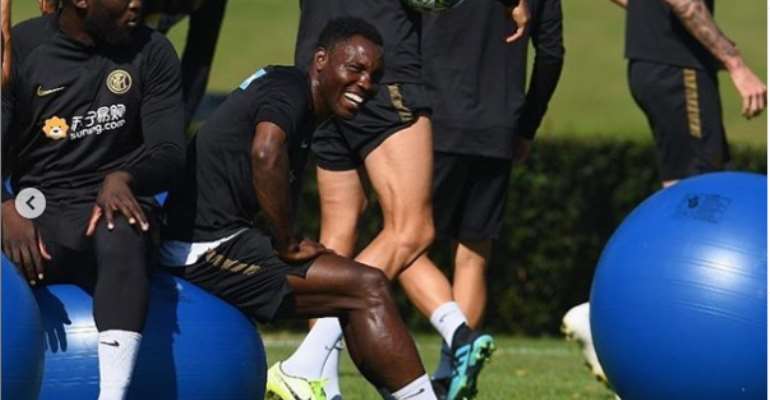 Ghana ace, Kwadwo Asamoah and his Inter Milan teammates have been training ahead of Wednesday’s UEFA Champions League against Spanish giants, Barcelona at the Nou Camp.

The Seria A side failed to pick up all three points in the opening match against Slavia Prague in Italy.

After being a key figure for Antonio Conte’s side in the ongoing season, the 29-year-old is hoping to feature for the Nazzurris on Wednesday night.

Asamoah shared some pictures on his Twitter handle on Monday of some of the training sessions Inter Milan players were working in for the Barcelona tie and captioned the post: “Getting ready for the game of Wednesday.” 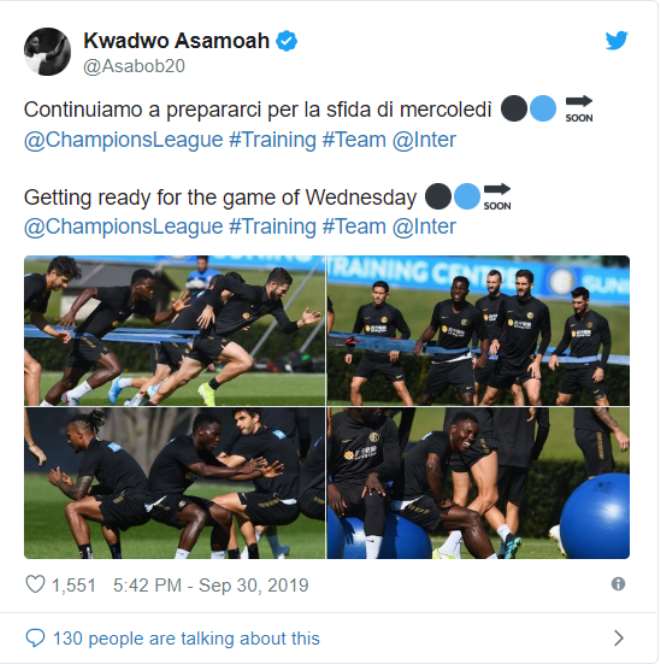 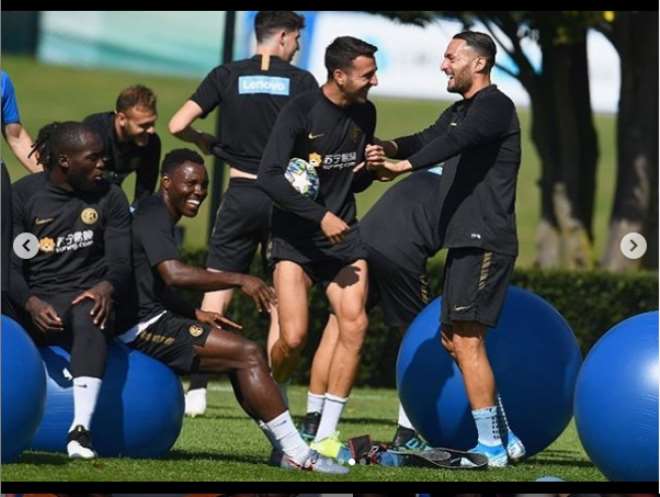 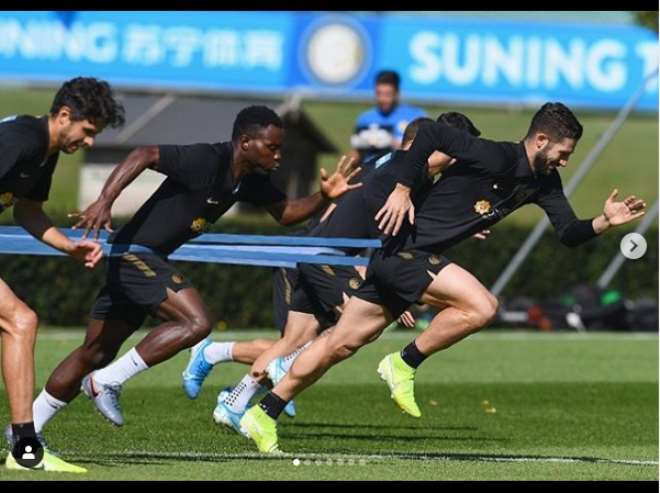 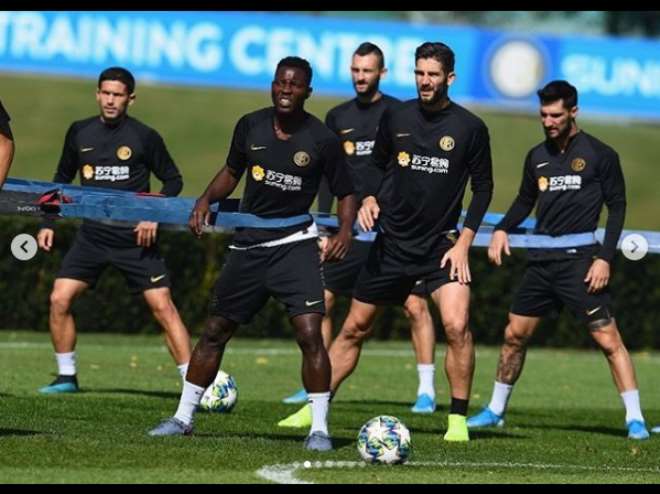 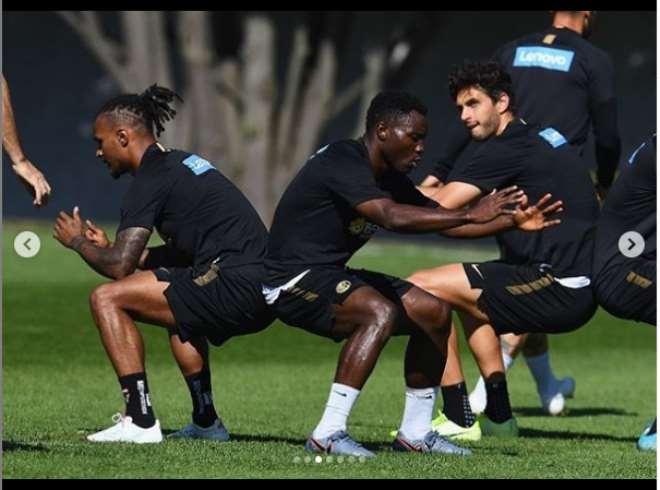 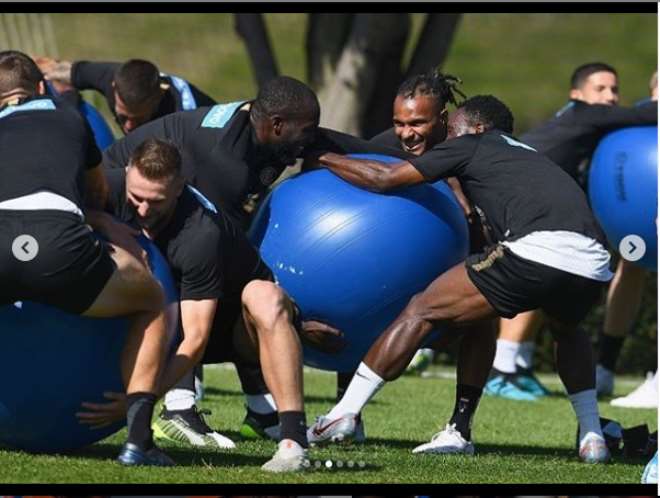 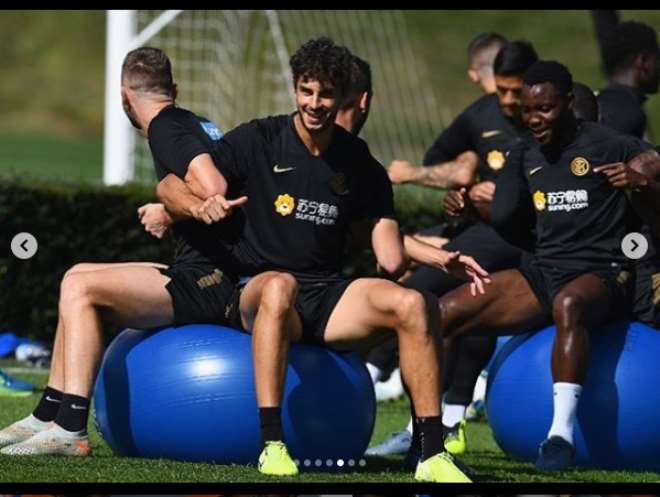 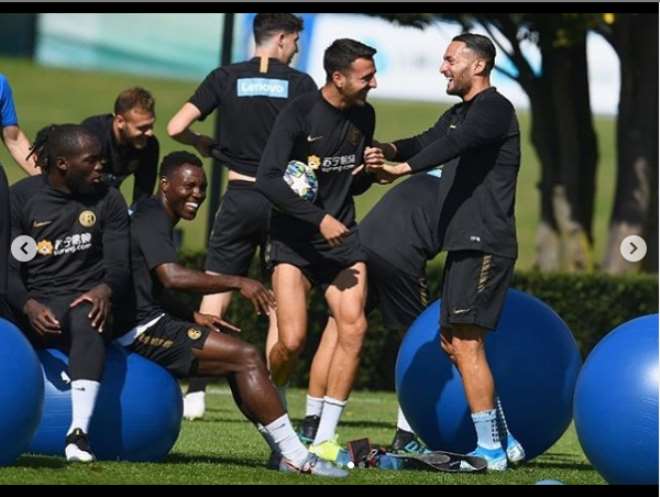 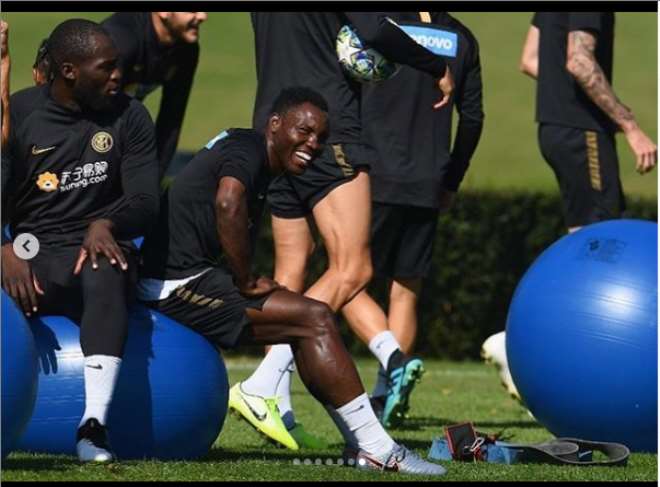