A policecar in Rotterdam. Credit: Wikipedia.

“We are investigating their exact role”, the police said to local media.

The exact circumstances of the incident are unclear at this time, however, police are currently reporting no casualties, but several bullet holes in cars.

Suspected shooters forced another driver to get out of the car and then ran away with the car. The driver was not injured during the carjacking, according to Nieuwsblad reports.

Investigations were carried out at three locations, while the rest of the area is “safe and accessible to shoppers and residents”, according to the police. 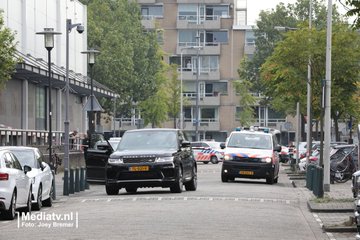 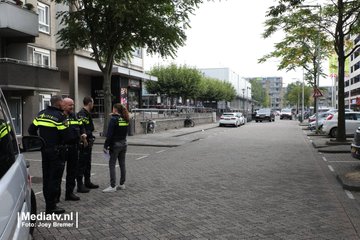 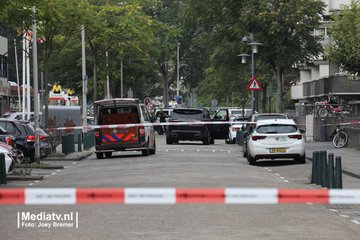 35 people are talking about this