Home Politics The Grotesque Choice Of Self Over Country Must Cease — Bawumia Boy... 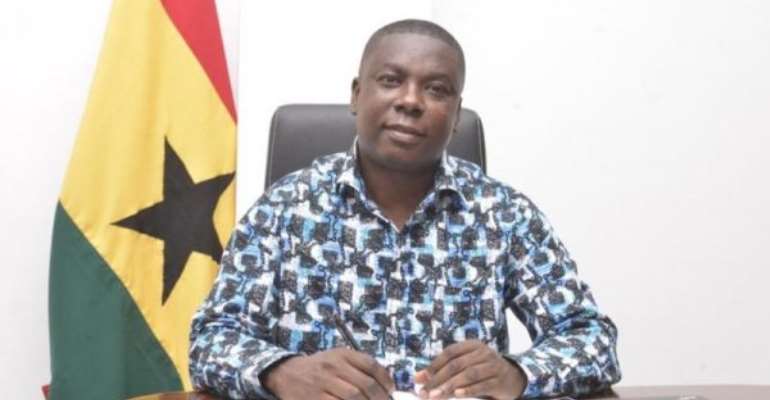 The Economic Advisor to the Vice President Dr. Gideon Boako said it was deeply upsetting that former President John Dramani Mahama, should capitalise on a global pandemic, which had hit hard, changed the pattern of life and sent everybody reeling, to engage in political mischief and propaganda, in a desperate bid for power.

“This goes beyond the pale,” he said, adding that, the attitude was wrong, repulsive and a terrible judgement call

Mr. Mahama recently took a dig at the government, saying, Ghana’s economy was in the intensive care unit – badly exposed in just one month by the flu-like coronavirus pandemic.

But, speaking to journalists in Accra, Dr. Boako, who is the Economic Advisor to the Vice President, dismissed the claim as a fleeting distraction – to take the focus away from the fight to contain and stop the spread of the acute respiratory disease – COVID-19.

He reminded the former President that the scars of the country’s four-year power crisis under his watch “are still raw”.

“The economy, he superintended, between 2012 and 2016, was so fragile that it could not provide any mitigation and give cushion to both the people and industry.

He served notice that the Government was not going to remain silent to allow the deception to continue.

Dr. Boako said if indeed the former President, and the party he was leading, genuinely wanted to support the Government’s efforts at checking the spread of the pathogen, the way to do it was not to set up a parallel team.

They set up their team for political reasons – to give Mr. Mahama the opportunity to make noise about what he had also been doing and to attack the government, with the goal of scoring political points.

Vice President Mahamudu Bawumia, had on Monday, May 04, deflated the assertion by the former President that the economy had performed badly under the current political leadership, saying, the facts and data showed the contrary.

He stated that the government remained focused on providing strong leadership to win the battle against the novel coronavirus pandemic.

The economy was withstanding the shocks from the pandemic and stimulus packages were being provided for households and businesses to lessen the suffering, he pointed out.