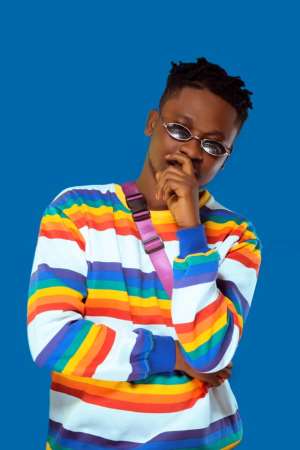 Born Daniel Boateng, Talanku is a Ghanaian singer-songwriter. He was discovered on the hustling path by talent manager, Leslie.

After hitting the studios a couple of times, Leslie took no hesitations than to work with him. He got signed no sooner than expected to Star Life Records in the early days of 2019.

Talanku then released his first debut single for the label, ‘Day By Day’. With his first single, Talanku became the first artist to have a single from a debut record chart on iTunes top 100.

Our minds hustle with our inferiority complex for great positivity. Music should speak to you and he figured, ‘Day By Day’ is a voice to soothe the hustlers mind. His trend of genre is a new face to the general public which has become a day by day inspiration to the public interface.

With the work of his team leader by renowned blogger and publicist Prince Fiifi Cudjoe also known as Fiifi Adinkra and love by the public’s thoughts on purchase, he debuted at number one in the country, surfacing, Stonebwoy, Shatta wale and even Sarkodie.

Enclosing in “Day by Day” is the reigning rapper of the year, Medikal who delivered his amazing competence.

Uptrending a history on one’s checklist as the first ever rising artist in Ghana to hit iTunes most purchased track. He aced himself up with people believing in him, hence he had to trust his guts with perseverance and hardwork. Gracing him to work with Medikal and emerging as number one on iTunes in the country.

The streets became his grooming, the hustle became his daily hope and his achievements became

his dream.
He is the number one artist currently in Ghana now to have beat legends in the game of music.

Not to beef up, his next single is going to be a conquer on all clowning critic songs

since it’s become a trend for a beef song. Talanku’s path on music is to inspire a song to the general public, regardless a hustling mind. 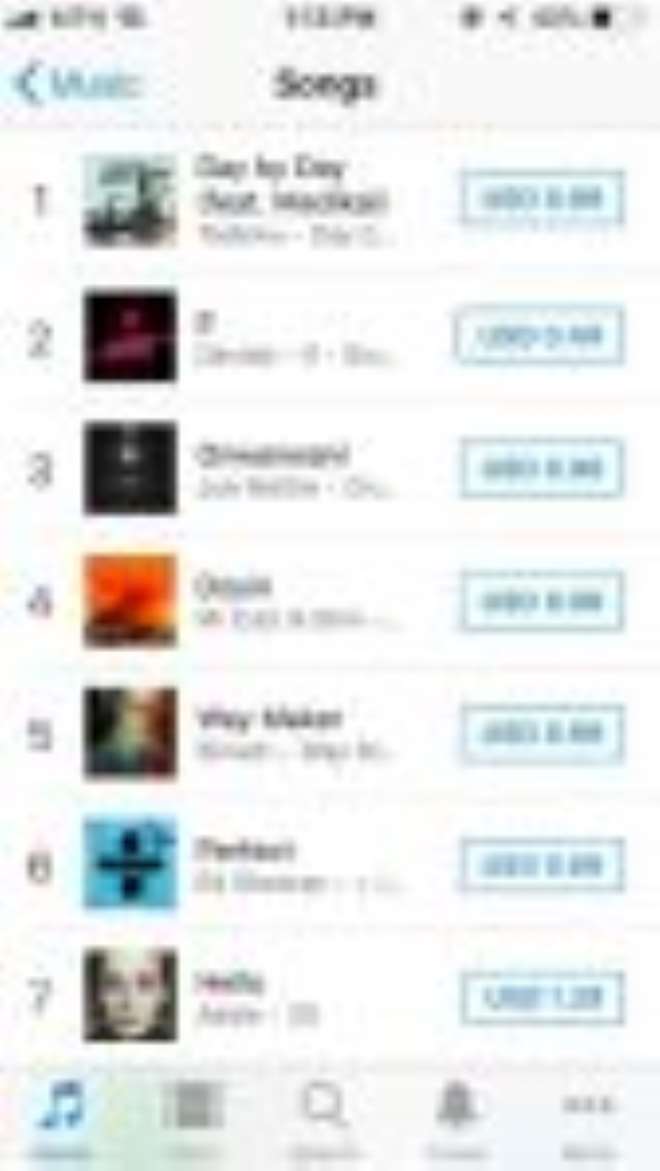 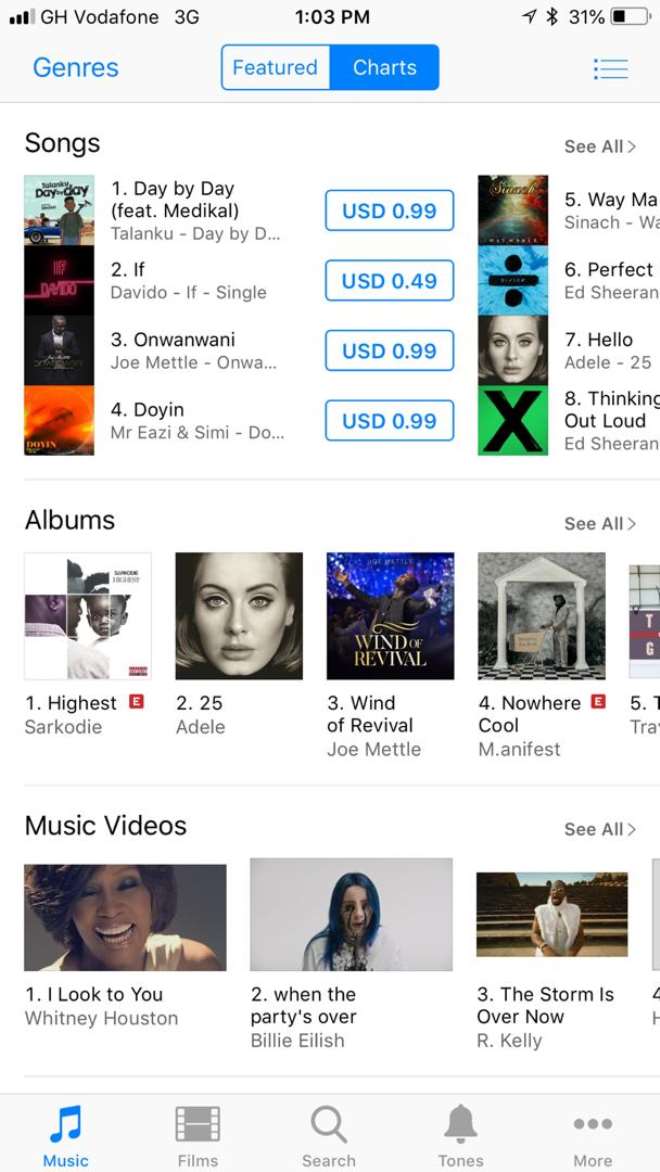