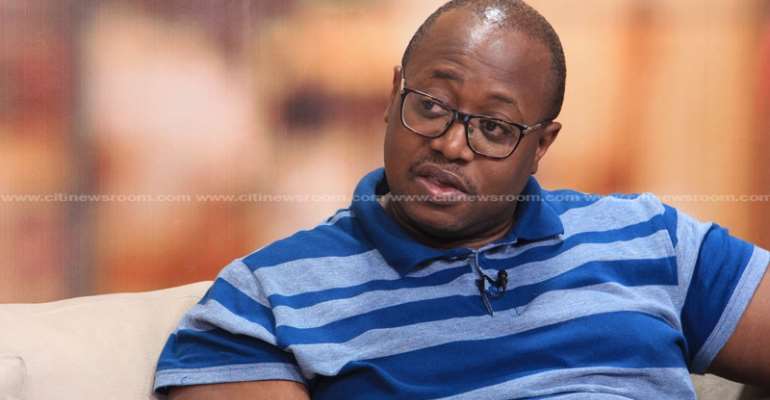 The Director of Advocacy and Policy Engagement, Dr. Kojo Asare has urged political parties to desist from shielding some parliamentary aspirants from opposition contests in their primaries.

According to him, such a practice undermines the principles of democracy.

Speaking on The Point of View on Monday, Dr. Asare said, deliberately denying others from contesting in the elections infringes on the rights of others.

“This is a democratic politics. There are principles that underpin what the political regime that we have accepted to do so if the party’s point of view is to have more experience, you violate the most basic principle of political participation where you intentionally deny people their right to participate so that you can preserve the party’s chances, eventually you would completely undermine the whole principles of democratic practice,” he stated.

Dr. Asare made the remarks in relation to claims that the governing New Patriotic Party was deliberately protecting some sitting MPs from being contested in the party’s upcoming parliamentary primaries.

The governing party is scheduled to go to the polls on Saturday, June 20, 2020 to elect parliamentary candidates, but the run-up to the polls has been fraught with many allegations of sabotage and deliberate attempts to deny some aspirants from contesting in the elections.

There are claims that there is a subtle plan to ensure that some first-term MPs and other long-serving ones contest the primaries unopposed based on views that they are assets to the party and must be maintained in Parliament.

But according to Dr. Kojo Asare, such action does not auger well for democracy.

He said a four-year term in Parliament is enough time for first-time parliamentarians to make a significant impact to be able to guarantee reelection.

“I know this is something that has been going on in the NPP for a long time, but eventually, there is always a political cost,” he said adding that such a practice also undermines unity within political parties.

He expressed regret that some of the instances of clear sabotage against some aspirants still exist.

“You would think that, after all these years that we have gone through this, we would have improved in these processes but you would see that it is even worse…I think we have retrogressed and there really has to be some soul searching within the party,” he noted.