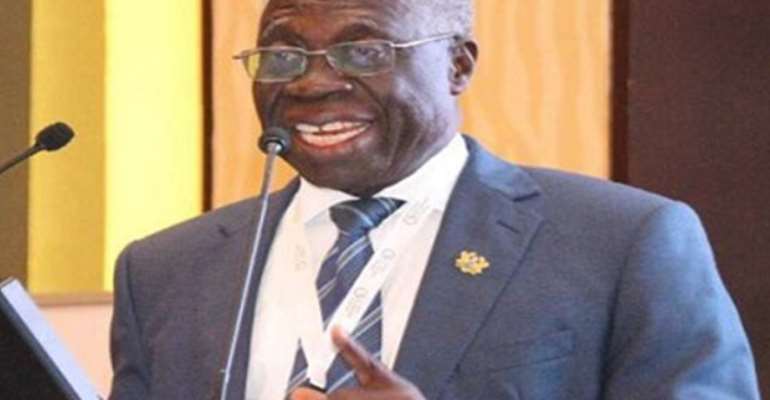 He has therefore rally Ghanaians to fight corruption at all levels.

“Corruption is a big toll on our resources and we have to fight it and fight it hard,” he bemoaned.

According to the Senior Minister, there are lots of leakages at the harbour, saying that “people who are supposed to pay 10 are paying 2.”

He revealed for instance that a project that is executed by the private sector in Ghana at say GH¢ 1 million is executed by a public institution at a cost of GH¢ 1.5 million.

The Senior Minister was speaking in an engagement with some Civil Society Organizations (CSOs) on Friday, September 6, 2019, at a ceremony organized by the Ghana Beyond Aid Committee.

He called for the return of the spirit of volunteerism and patriotism among Ghanaians.

He also called attitudinal change and values to ensure the fight against corruption is possible.