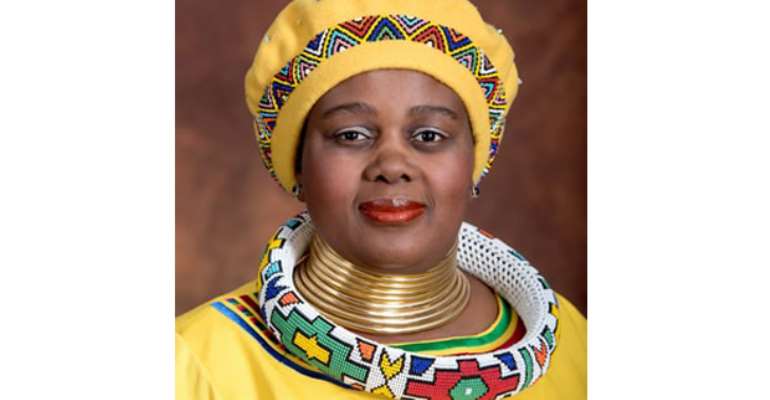 Tourism Minister Mmamoloko Kubayi-Ngubane will be in West Africa in the coming week for a working visit to Ghana and Nigeria.

The minister would spend two days in Accra attending the first ‘UNWTO Presidential Leadership Taskforce On Women Empowerment On Tourism Sector’, with focus on Africa, where she would be part of a discussion panel under the theme: ‘Tourism Policies To Enable Gender Equality’.

Hosted by the United Nations World Tourism Organisation (UNWTO), this forum would debate proposals and activities geared towards promoting women empowerment and leadership in the African region, including funding. The meeting is also expected to receive a report on the second edition of the ‘Global Report On Women In Tourism’.

Tourism is one of the key economic sectors with the potential to contribute to greater equality and empowerment of women and is one of the world’s fastest growing sectors accounting for 10 per cent of GDP and jobs globally.

The minister would also use her time in Ghana (West Africa’s second largest economy) to interact with tour operators, media and broad stakeholders in the tourism value chain.

After concluding the work in Ghana, she would lead a delegation to Nigeria for a further two-day engagement with tourism stakeholders and trade, as well as media. The road show, in what is considered Africa’s most populous country, would provide a valuable networking opportunity and an opportunity for the minister to position South Africa as a destination of choice for West Africans who would like to travel for business, leisure and other related activities. Through interaction with tourism stakeholders, including tour operators and the media, the minister would gain better insights on how the South African tourism industry can be better responsive to the needs of West African travellers.

This is part of the work towards increasing the number of international tourist arrivals from Africa continent and the world at large. This is particularly important as South Africa’s tourism industry responds to President Cyril Ramaphosa’s call that South Africa needs to double domestic arrivals to over 21million by 2030.

South Africa is committed to strengthening partnerships and driving collaborations that would help forge a stronger cultural exchange between the people of these two West African countries and the people of South Africa.