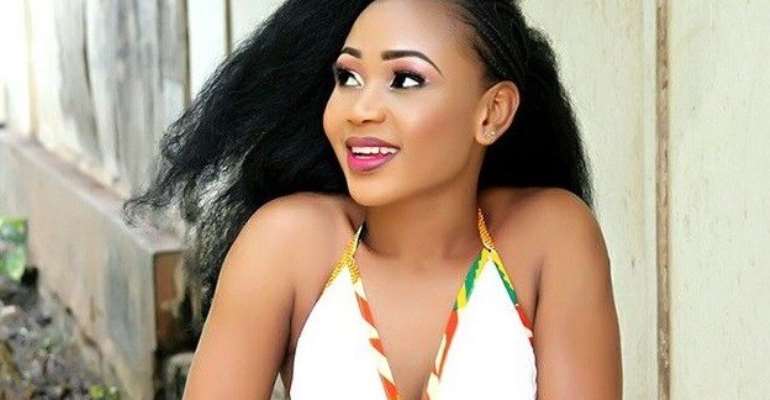 Ghanaian social media sensation and actress, now a musician, Rosemond Brown affectionately called Akuapem Poloo has revealed that she is fired for the Ghana music industry following the release a video for her viral song ‘Sexy Poloo’.

Akuapem Poloo believes that this is a testament to her readiness to take Ghana music to the world.

According to her, she is in the studio recording more songs, which would be released before the year ends.

Akuapem Poloo further expressed her appreciation to music legend, TiC for discovering the music in her and taking her to the studio to show Ghanaians her other side.

She expressed her appreciation to Ghanaians both home and abroad for showing her tremendous support when her song was released last year.

The song which was produced by Samuel G is Akuapem Poloo’s maiden music in her new career.

The video for the song was directed by Director Scanzer, and it is available on all digital stores.