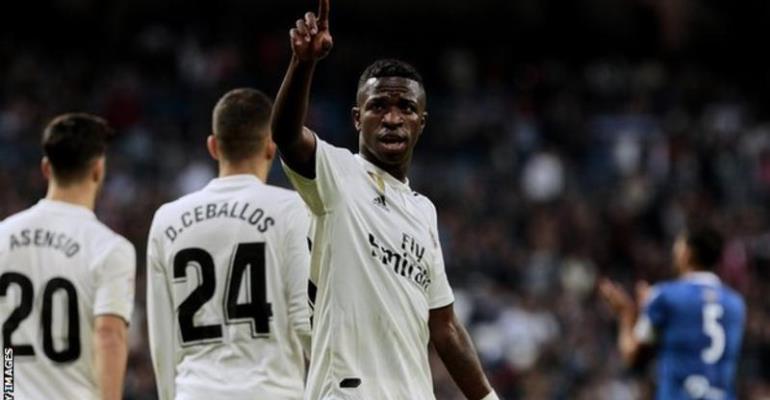 Spain midfielder Isco got his second goal of the game to complete the rout.

Although Madrid boss Santiago Solari made 10 changes to the team that beat Valencia 2-0 in La Liga on Saturday, he still named four Spain internationals and three-time Champions League-winning