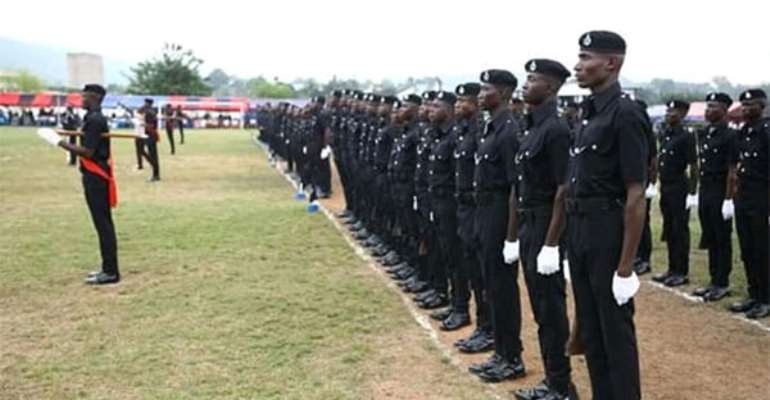 As part of security arrangements for the upcoming festive season, the Ghana Police Service says it will launch “Operation Father Christmas”, with a route march through some parts of Accra on Tuesday, 26th November, 2019.

The Service made this known in a statement.

The general public is hereby entreated to be calm when they see scores of Police officers marching through the communities listed above, according to the statement.

“Send us a message of a traffic populated area for Police attention,” it urged.