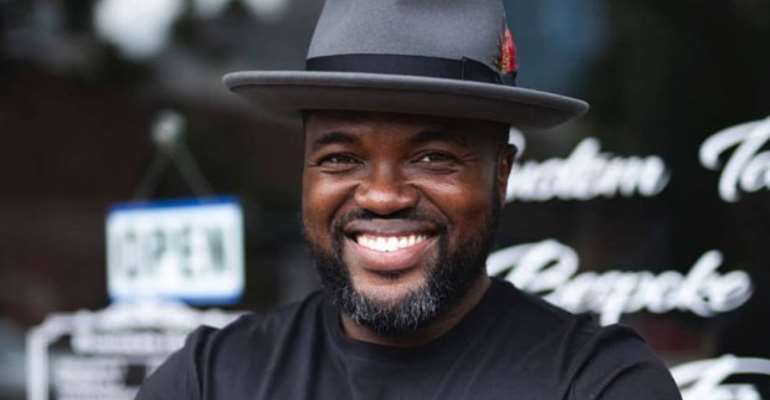 Organisers of the 2019 Ghana Movie Awards are insisting patrons who will not respect the award’s prescribed dress code won’t be allowed entry.

According to Fred Numah, CEO of the awards ceremony, his organisation is committed to enforcing it dress code rules and invited guests must take note.

The Ghana Movie Awards is an annual award scheme that celebrates outstanding achievement in the Ghana movie and TV industry.

This year’s event would take place on Friday, December 20 at the National Theatre in Accra. The event would be hosted by Afia Schwarzenegger.

As part of its usual ritual, organisers are requesting male patrons to dress in black and white tuxedos or Kente cloth while females stick to their glamourous gowns.

Last year, some patrons were embarrassed for not wearing the prescribed dress code. They were turned away at the award ceremony which was held on December 30, 2018 at the Kempinski Hotel in Accra.

This year won’t be any different if patrons don’t respect the dress code, according to organisers.

“We won’t hesitate to turn away anyone who refuses to respect the dress code, including the media. So let’s just do the right things and everyone will be fine,” Fred indicated.