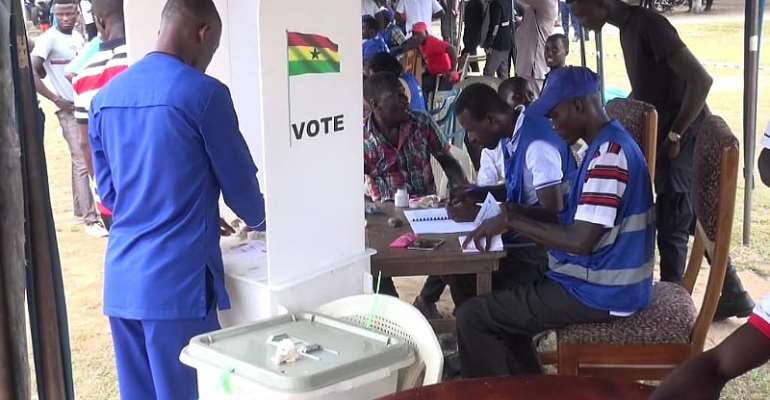 Over one thousand delegates of the opposition National Democratic Congress (NDC) in the Ellembelle Constituency of the Western Region are electing their parliamentary candidate today ahead of the 2020 parliamentary elections.

The elections today (Saturday, August 31, 2919) will electrify the constituency which has been controlled by the NDC for over a decade.

The opposition party held its parliamentary primaries in 157 constituencies last week Saturday without Ellembelle. This is because, the Vetting Committee had disqualified one of the candidates contesting the incumbent MP Emmanuel Armah Kofi Buah.

The aspirant however was later cleared by the Functional Executive Committee of the party to contest the elections.

But, Assin South, Mfantsiman in Central Region and Fanteakwa North in Eastern Region are also having their elections simultaneously with Ellembelle constituency due to similar issues .

The incumbent MP for Ellembelle Constituency Emmanuel Armah Kofi-Buah is being contested for the first time since 2007 by a Branch Chairman of the party Miezah Mea-Alleah from Nkroful.

Meanwhile the Democratic People’s Governance based in the Western Region has predicted a landslide victory for the incumbent MP, Armah Kofi-Buah.

The election is being supervised by officials of the Electoral Commission.

In an exclusive interview with the Constituency Chairman of the party, Mr. Alex Mahama, he said they are expecting one thousand and ninety-eight (1098) Branch Executives including a former DCE, a former CEO of Ghana Gas, all the Constituency Executives and the Council of Elders.

He added that voting would be closed at exactly 5pm.

The Chairman noted that so far the process is running smoothly and therefore urging those without proper accreditation to stay away from the voting booth.

He seized the opportunity to hail the aspirants for conducting themselves well before, during and after campaigning.

He believes their campaign to keep unity in the party really worked.

He cautioned those who hatched plans to bring disturbances to the venue to desist from that, adding that the Ghana Police Service had promised to provide massive security protection to all delegates and other observers before, during and after the polls.

He said their main focus is to elect a winnable candidate to retain the seat for the party in 2020 and therefore appealed to the rank and file of the party to remain united and support whoever emerges victorious. 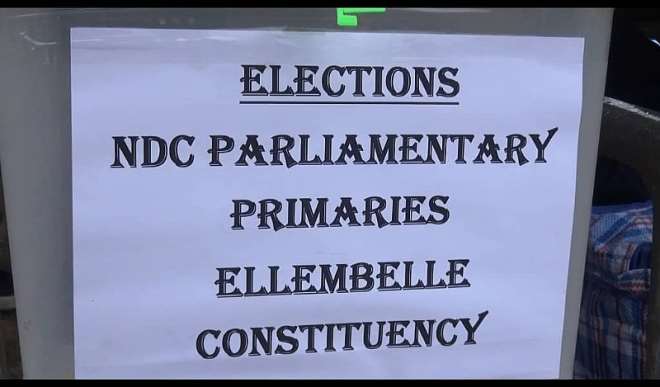 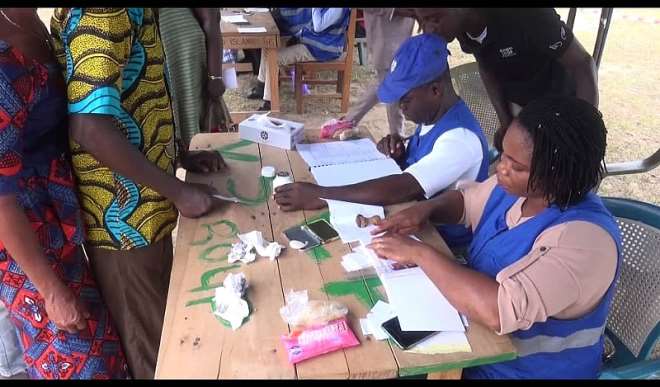 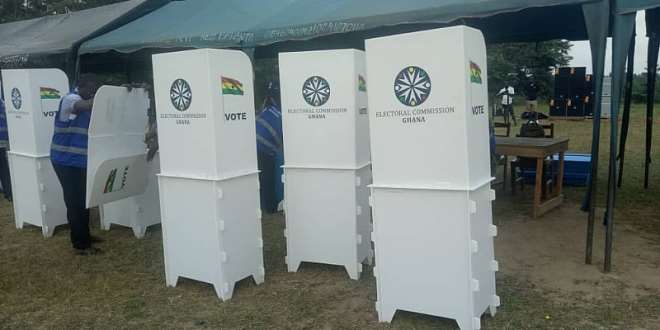