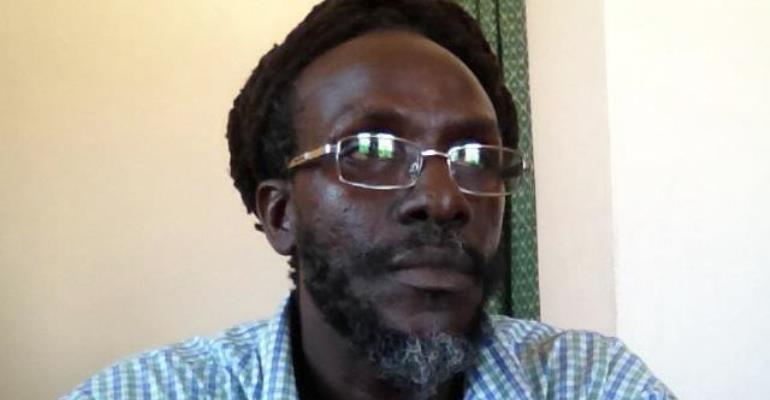 Director of Communications & Projects at the Musicians Union of Ghana (MUSIGA), Ahuma Bosco Ocansey, has urged music users who use musical works for commercial purposes to pay royalties to help the union meets its obligations.

According to him, it is unlawful for music users, including radio stations, to deny music right owners their royalties after using their works to promote their businesses.

He stressed that failure to pay royalties means that the right owners are being deprived of enjoying the fruits of their labour.

The communications director, who is also known in the music scene as Daddy Bosco, explained that there was the need for concerted efforts, led by the state, to ensure that musicians got their royalties from radio stations and other music users to enable them to thrive.

He also stated that non-payment of royalties was affecting the fortunes of musicians, leading to hardships when the musicians are no longer in active service.

Daddy Bosco, however, called on music users such as radio stations, mobile spinning groups, hotels, night clubs, among others, to pay their royalties to enable musicians to make ends meet.

He revealed that MUSIGA, as part of efforts to helping develop the skills of young Ghanaian musicians, had introduced the ‘Future Incubation Project’, which would allow legends to mentor 100 young musicians.

Daddy Bosco added that the union would soon start a diploma course aside its certificate course that would equip young people with skills to develop their talent.

The communications director urged upcoming musicians to get in touch with MUSIGA and the National Film and Television Industry (NAFTI) to register for the programme to enable them to understand the fundamentals of the business since talents alone cannot take them to the top.

“Education is important for them as young ones if they want to advance in their career. Improve on your skills because the world we live in is getting more competitive and evolving. If you rest on your laurels you will be overtaken by events,” he reiterated.