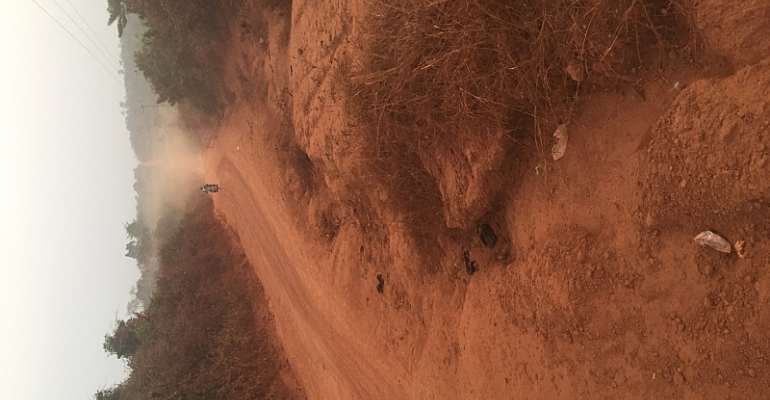 Residents of Mim Nkensere, a town located in the Ahafo Region are crying to government as a matter of urgency to fix their deplorable road for them in order to allow safe and easy movement.

The town which is part of the newly created Ahafo Region is faced with several challenges but what stands out is their road network which has turned into death traps and thereby causing fear among residents. The situation is so worrying that visitors shy away from going to the town as residents are now even scared to move to neighboring towns to conduct their business.

Some residents of the town speaking to a local reporter, Acheampong Drusilla recounted how the poor nature of the road has become detrimental and gradually ending the lives of many in the area.

Some shared that they have had several incidents of road accidents, robbery attacks among others when plying the road for their daily businesses.

One man, Osofo Kofi on his part expressed his frustration at some road ambassadors who only concentrate on stopping cars to check for license instead of taking measures to fix the bad road.

“Instead of the road ambassadors to ensure our roads are in a good state, they are rather spending their time stopping cars and checking whether the drivers have license or not”, ‘Osofo’ Kofi stated.

Further checks indicate that many lives including pregnant mothers and their babies most times have to choose between life and death when using the road. This is mainly because pregnant mothers risk getting miscarriages due to the numerous portholes found on the road.

The dusty nature of the road depicts and designates how awful the roads in Mim are. The dust most importantly blocks visibility hence causing the collision of vehicles and motorbikes.

Residents of Mim Nkensere are therefore calling on the government to ‘walk the talk’ in order to help fix the roads and bring developments to the area.

Drusilla is a JHS 3 student of Mim Gospel Preparatory School. 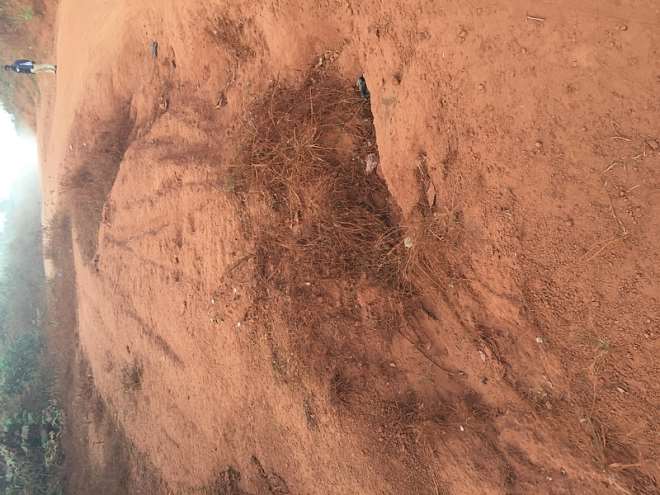 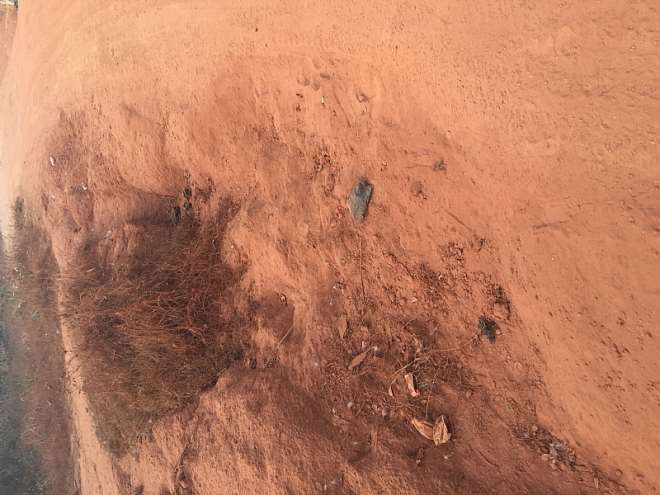 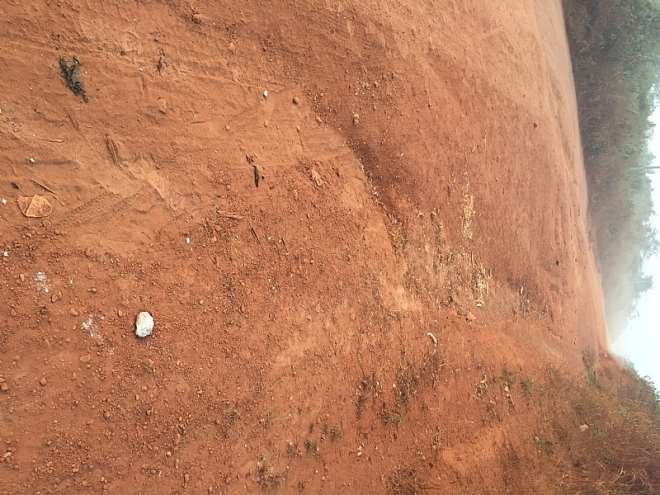