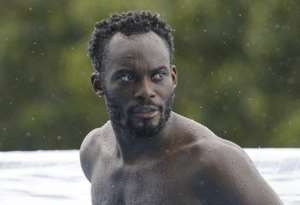 Michael Essien has revealed that the lack of work permit halted his chances of playing for Manchester United 20-years ago.

The midfield kingpin underwent a successful trial with the Old Trafford outfit on the back his impressive for Ghana at the 1999 FIFA U-17 World Cup Championship in New Zealand.

However, the former Black Stars skipper failed to land a deal with United after he was refused a work permit due to age barrier.

“After the U17 World Cup, I had the chance of going to Man United for trials which I qualified but I couldn’t get the work permit t work there,” he told South Africa based iono.fm.

“That forced me to go to France. I took a different route and went to France.”

The former Ghana star ended up joining the Blues for £24.4million from French outfit Lyon in August 2005.