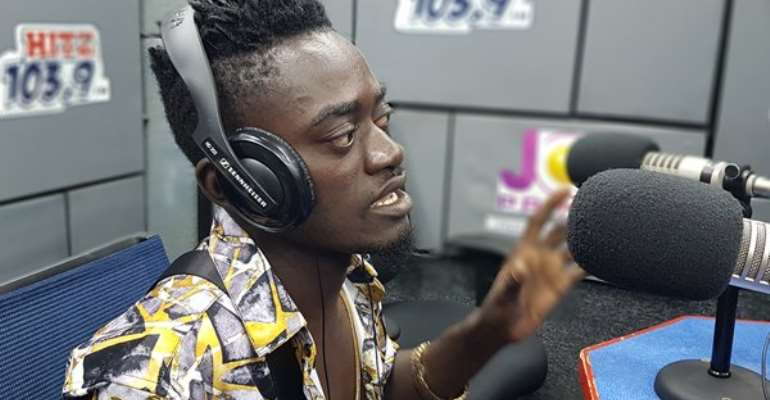 Kumawood actor Lilwin has denied reports that he used funds from defunct gold dealership, Menzgold to build his school.

Many were shocked when it emerged that, the school charges as low as ¢50 for lower primary and is ¢100 for upper primary as school fees.

Several persons have wondered how the actor, who is also a musician, maintains and runs the school on such meagre fees.

There were even rumours that Lilwin used funds from Menzgold to build the school.

Reacting to the rumours in an interview on Daybreak Hitz on Hitz FM with Andy Dosty Monday, the actor said the speculations are false.

According to him, he funded the construction as well as the day to day running of the school with his own money.

He, however, revealed that he has his money with Menzgold.

The Kumawood star revealed that he invested in the gold dealership and shortly after renewing his investment with them, the company’s troubles began.

Lilwin said even though he has a sizable investment with the firm, he has decided not to talk about it.