Home Sports Medeama SC CEO To Step Down On September 20 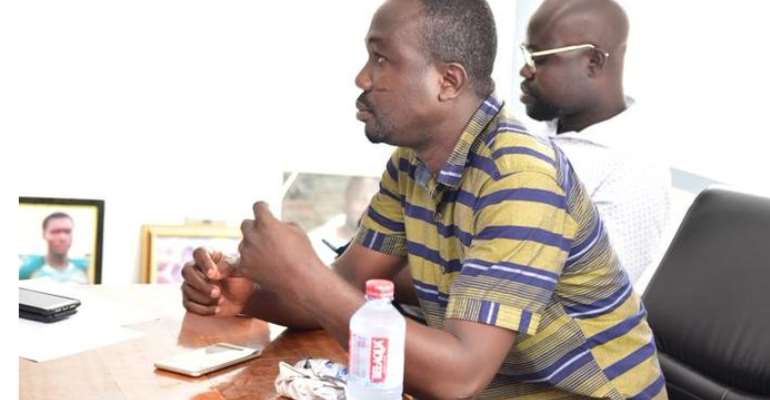 Medeama Chief Executive Officer, Mr James Essilfie, is set to bring his 11 years stay at the club to an end.

The Ghana Premier League have confirmed it on Monday.

Read below the club’s statement on the long serving CEO:

“The club would like to announce that Chief Executive James Essilfie will step down on September 20.

“Mr Essilfie is leaving his post after spending 11-years at the club.

“During his tenure, the Mauve and Yellows won two FA Cup titles and played in the CAF Confederation Cup on two occasions, featuring in the group stage in 2016.

“He has been instrumental in the enviable brand and image of the Tarkwa-based side.

“It has been the greatest privilege to serve Medeama Sporting Club for 11 wonderful years,” Essilfie said

“However, I have always been conscious of the fact that, as a member of staff, I was always just a temporary custodian of this marvelous institution.

“I worked with an amazing and hardworking staff who will continue to raise the image of this great club high.

“I am extremely grateful to the president, board, management and supporters for their unflinching support over the years. It has been ups and down, but I will cherish every memory for the rest of my life.

“It’s an appropriate time for someone to pick up the baton and continue to serve this badge.”

”He will remain in his role for a two-week transition period.

”The club would like to thank Mr James Essilfie for his selfless service to our great club for more than a decade where he shone.

”His professional touch and humanity is well appreciated and wish him well in his future endeavour,”