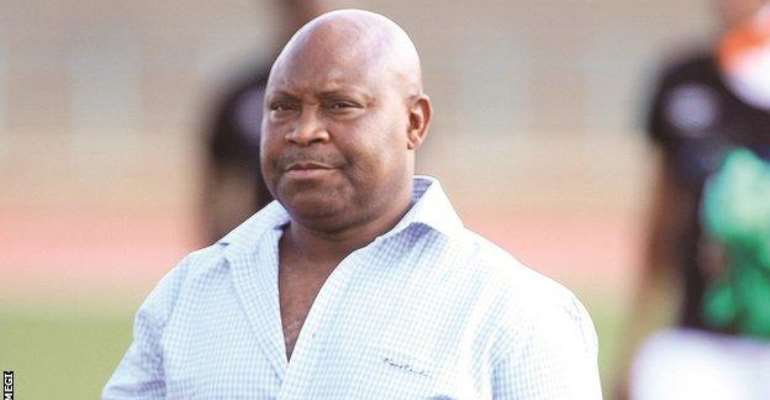 Former Zimbabwe coach, Madinda Ndlovu, was taken to hospital on Saturday, September 7 after collapsing during a training session at his club Gaborone United in Botswana

The club said that Ndlovu, brother of former Zimbabwe international Peter Ndlovu, is in intensive care where he remains in a “stable condition”.

“Head coach, Madinda Ndlovu is responding well to treatment. Supporters are advised to give the coach space to recuperate,” Gaborone United said in a statement.

“The management will keep the supporters posted,” the club added.

Madinda Ndlovu, 54, a former winger with Sheffield Wednesday and Germany’s Emstedden 05, is expected to be flown to South Africa for further treatment.

His brother Peter Ndlovu, who played for Coventry City and Birmingham City, arrived in Gaborone on Sunday.

Madinda Ndlovu returned to Botswana in July after a coaching stint with his boyhood club, Highlanders.

He has won three league titles in Botswana, making him the country’s most successful club coach in the last decade.