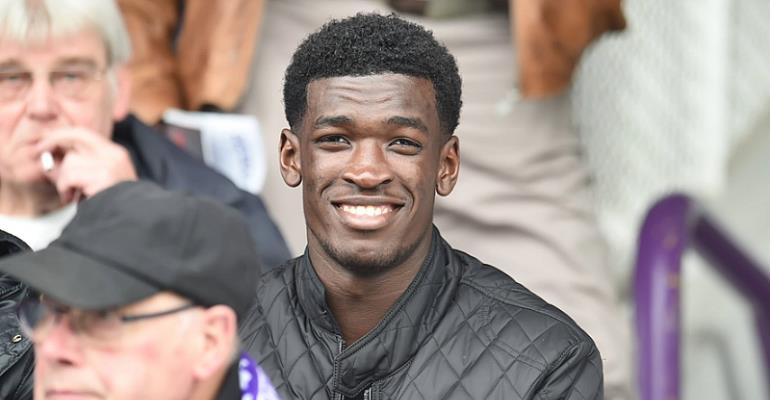 The German-born footballer chose to play for Ghana after meeting with Black Stars assistant Ibrahim Tanko.

And ahead of Ghana’s doubleheader friendly matches against Japan and Iceland, Bayern Munich have confirmed that head coach of the Black Stars, Kwesi Appiah has handed a call-up to the promising goal poacher.

The player is delighted after earning an invite for the two matches.

“I am very happy and proud to have been nominated for the national team.

“For me and especially for my family, it means a lot to be able to represent my homeland, “Wriedt told Bayern Munich’s official website fcbayern.com.