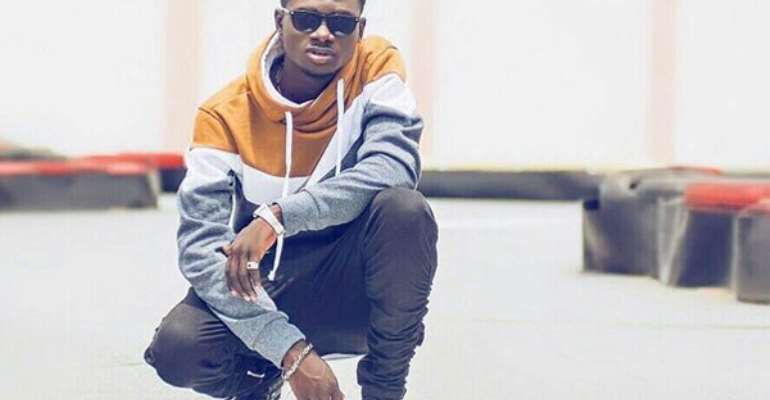 Highlife singer, Kuami Eugene, has recounted what he describes as “crazy” experiences with female fans.

In an interview on Citi FM, he revealed how female fans have harassed him on numerous occasions including while performing on stage.

“A fan kissed me on stage. I was singing right in front of her and the next thing I knew she held my head and planted a kiss. I went mute because it was unexpected,” he narrated.

The 22-year-old singer further recalled how he received subsequent harassment when he went to a girls’ school whose name he failed to disclose.

“I went to another girls’ school and it took the effort of my manager to get me off stage. The girls were so clingy and they were touching me inappropriately,” he added.

That notwithstanding, to prove his claims were genuine; he played an audio where a female fan begged him for minutes of intimate pleasure.

To him, the frequent harassment by his female fans is a premeditated plan which is absolutely uncalled for.