Home General News Kidnapped Canadians: How The Victims Were Kept Under Unsanitary Conditions 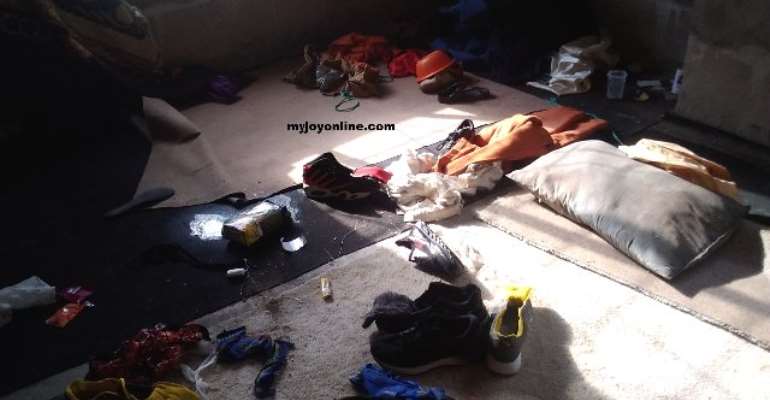 Bowls of cooked food that had gone stale for days was found in the room the kidnapped women were accommodated. 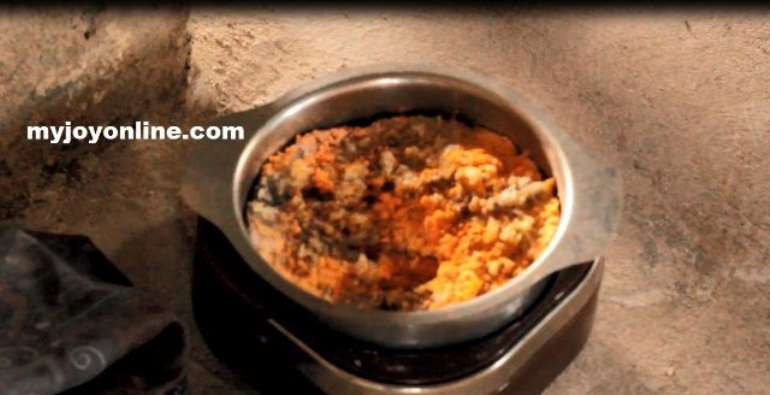 A bowl of food left unattended in one of the rooms

It is unclear who served the food and for whom but a police source says the victims may have rejected food from their captives.

Bailen Chitty and Lauren Patricia Catherine had been missing since June 4, 2019, after four men bundled them into a red Toyota Corolla car at the entrance of their private hostel at Nhyiaeso in Kumasi.

Close Circuit Television (CCTV) footage of the scene is said to have led to arrest of ten people in separate operations at Sawaba in Asokore Mampong Municipality and Kenyasi-Achiase, leading to the rescue of the women. 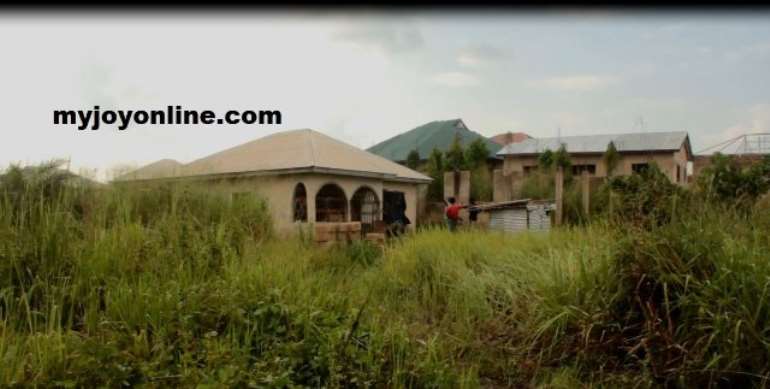 The “bushy” house where the kidnapped Canadians were held captives

Further police surveillance indicated the kidnappers had operated between Asokore Mampong, Aboabo and Sawaba until their arrest Tuesday night.

Crime Scene team at work at the scene

The police have cordoned off the area.

“I am surprised someone chose to bring the kidnapped women here. I can’t even imagine it,” says a taxi driver who spoke in Twi. Residents living close to the victims’ holding point formed a small crowd when police arrived at the scene.

Police also found a grenade at the scene. Spent shells believed to have fired from shot-guns are scattered at the scene. 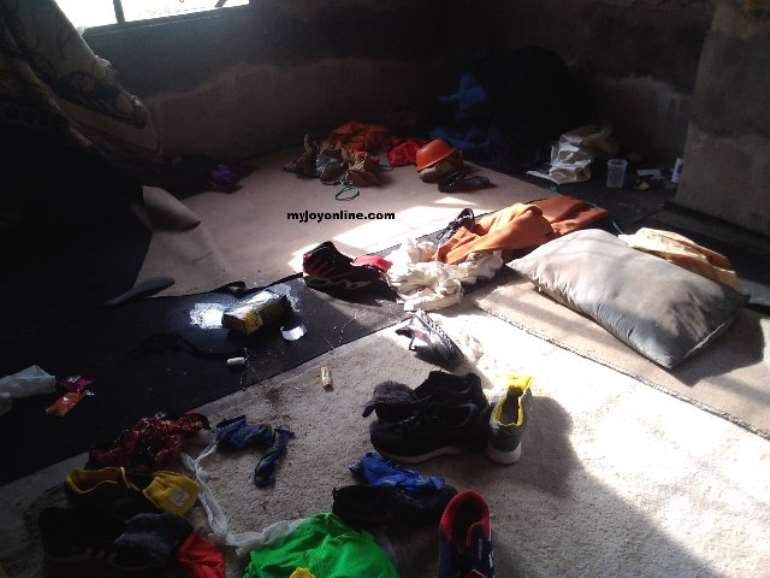 Inside the room where the women were held

The mattresses and blankets believed to have served as a resting place for the Canadian women looked and lay on the bare floor. 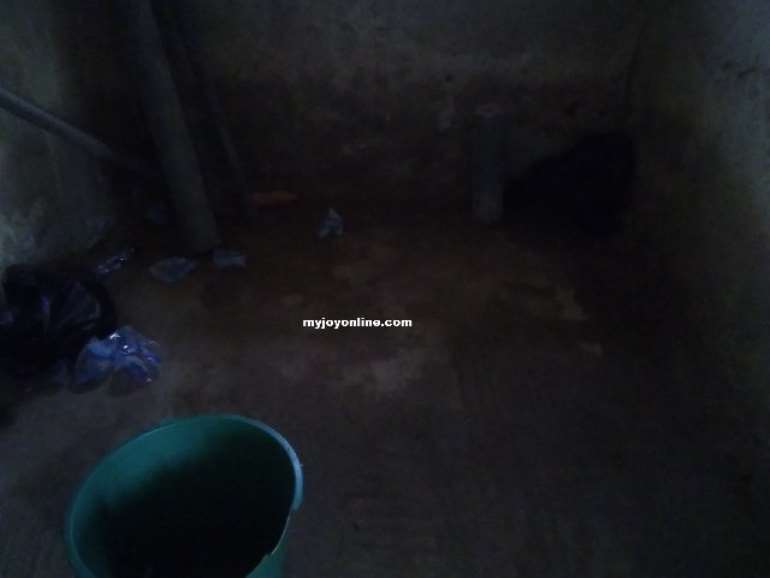 The bathroom inside the 2-bedroom apartment

The two rooms have an uncompleted bathroom in between them with wet floors that indicate they were used a few days before the police swoop on the house.

The rooms had no toilet facilities. 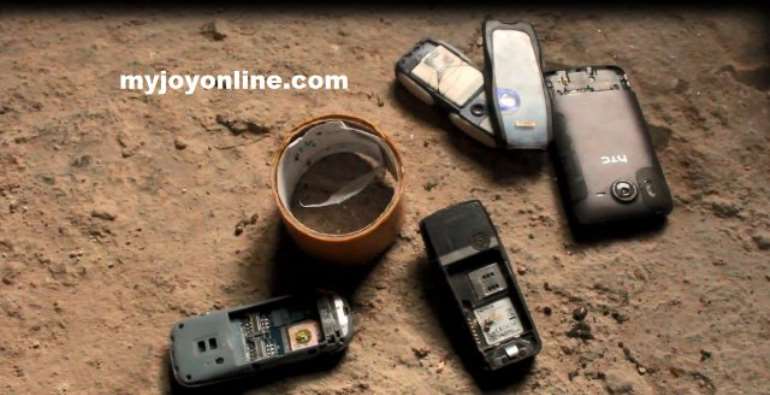 A woman (name withheld) who witnessed the rescue operation told JoyNews little is known about the occupant of the house who was always in a winter hat.

According to her, the last time she saw him was during the Eid-ul Fitr.

“I know only one gentleman who lives in that house. We exchange greetings anytime we meet. I only got to heard of the kidnapped women after police rescued them. The last time I saw him was during the Eid-ul Fitr. I have since never set eyes on him,” she said.