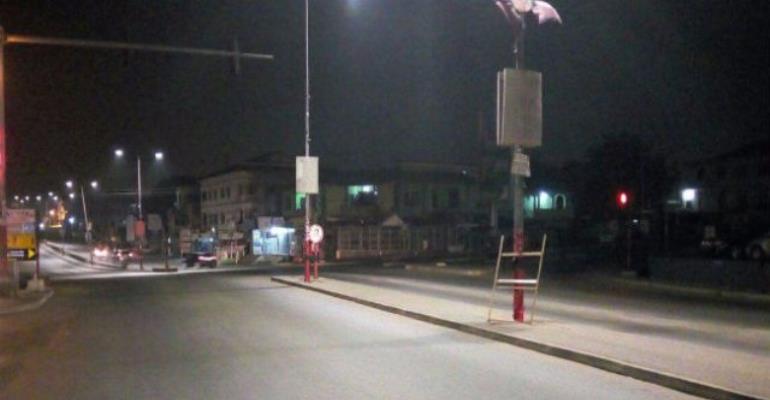 The Interior Ministry, Ambrose Dery has imposed a dusk to dawn curfew in Bole in the Northern Region following renewed violence in the area.

The 6:00pm-6:00am curfew which was taken in consultation with the Northern Region Security Council takes effect Monday.

One person was reported dead with three others injured in the ensuing chieftaincy clashes between Mandale gate and the Alhaji Abdulai gate.

There was fierce gun battle between the feuding factions during yesterday’s Damba festival which escalated. A house was said to have been torched in the process.

The curfew in Bole comes days before the performance of the first of two funerals for the late chiefs of Dagbon, Ya-Na Mahammadu Abdulai and Ya-Na Yakubu Andani.

The Interior Minister Ambrose Dery appealed to the residents to exercise restraint.

Adom FM’s reporter Rebecca Natomah said residents are beginning to lock their shops with just few minutes to go for the curfew hours to begin.

She said the chief’s palace has been taken over security personnel as they attempt to restore peace in the area.