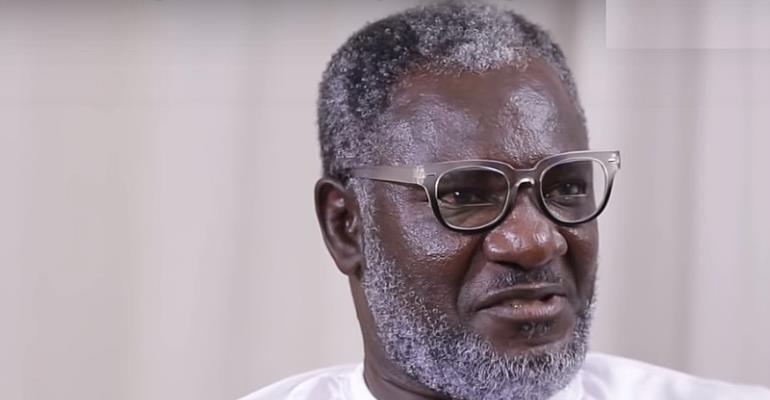 Nana Opoku Kwarteng, who made an appearance on Vim Talk last Saturday on Adom TV, revealed that immediately Ebony was born, he saw a crown on her head which prompted him to inform the mother that, “Ebony is a queen.”

“I saw a crown on her head immediately she was born. This informed my decision to name her Queen,” he disclosed.

Nana Opoku Kwarteng, however, disclosed that though Ebony is gone, he feels her presence most of the time and he is convinced that “Ebony is happy” wherever she is.

Asked whether he knew that Ebony would die at such a young age, he told host Afia Pokua, “I never imagined that my queen was going die at such an early age. I think only God knows such things.”

Vim Talk airs every Saturday at 8:30 pm on Adom TV.

Check out the full interview below: