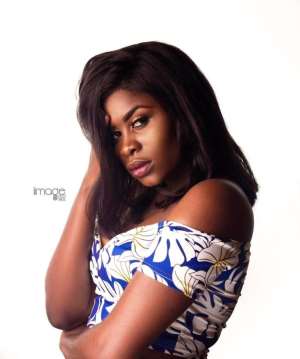 Ghanaian teen actress and musician Yaa Jackson aka Kumasi Rihanna has stated in an interview that, she cannot be blamed for the waywardness of some kids because some kids have always been stubborn or spoilt before she even came to the industry.

She gave that response when the host asked her what she thinks of people saying that, her lifestyle on social media does not have a good influence on kids who may be watching her.

She argued in the interview on the “Fame Show” that she is not the one to teach any kid how to wear a bikini or short skirt because almost every child in this country already knows about these modern fashion.

She added that parents are responsible for how their kids grow up and who they become, so no one should lay blames on her or even other celebrities.

Yaa Jackson also stated that she sees herself as a perfect role model who’s motivating and encouraging young people to go for their dream.

Watch interview in below: