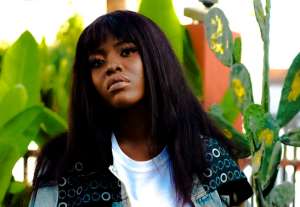 Tipped by many industry players and colleagues in the music industry as the one to watch out for in 2020 and beyond, Gyakie’s latest single talks about her time to take control .

The dance song according to her is to wave off the heartbreaks and take charge.

she also speaks her time into existence and also tells her listeners that it’s her time in the second verse of the song.

The Afrobeat song was produced by award winning Ghanaian singer and producer EL.

Gyakie has been endorsed by colleagues like Sarkodie, King Promise, KiDi, among others.

Gyakie Acheampong, a young singer had her debut single out three months ago has over 200,000 plays on the record and enjoys massive airplay on radio as well as interaction online. 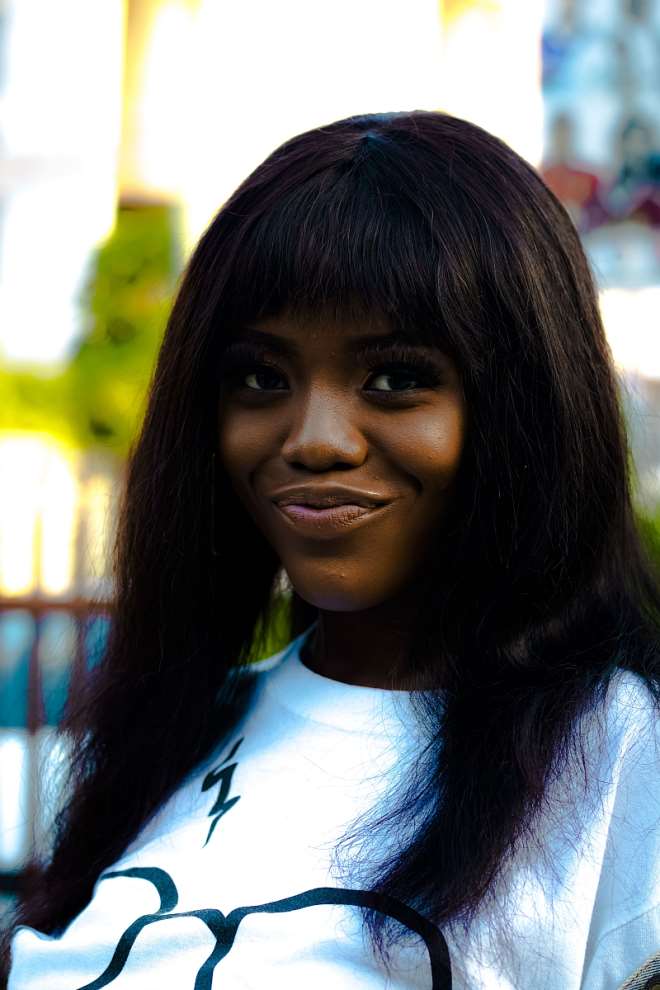 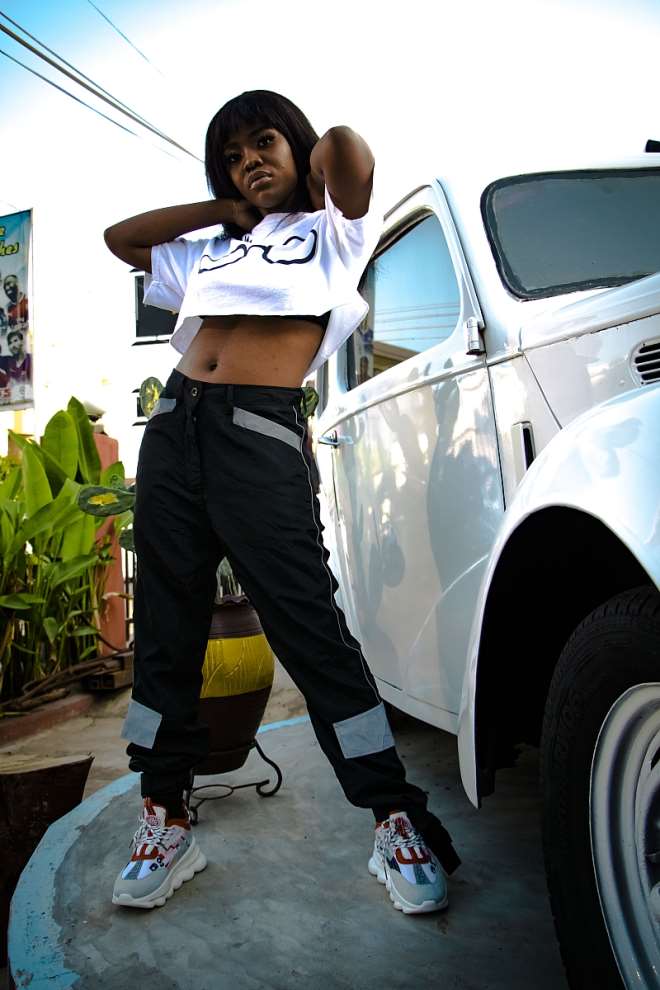 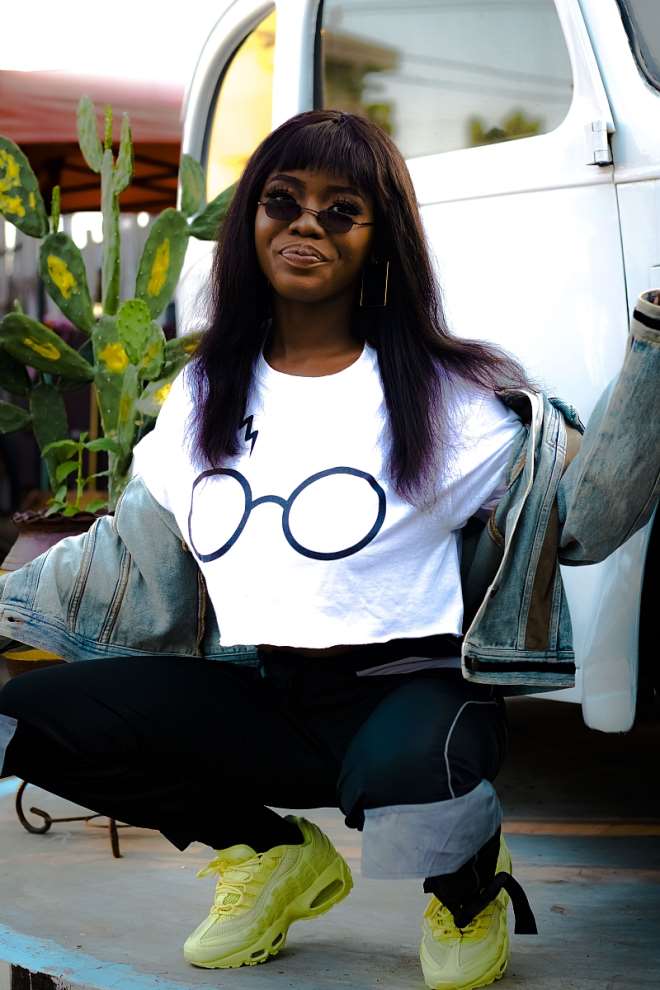 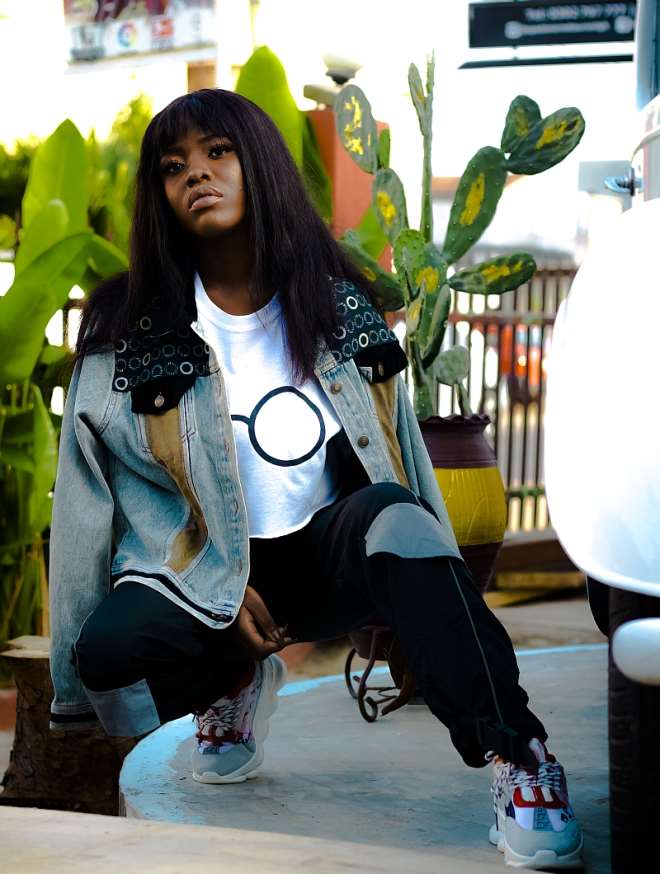 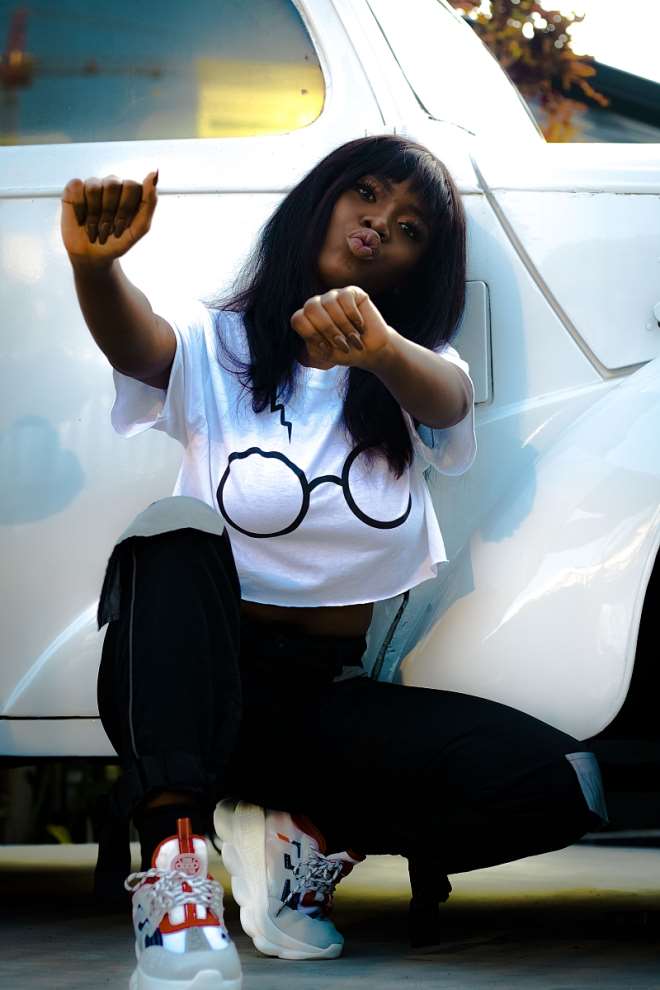