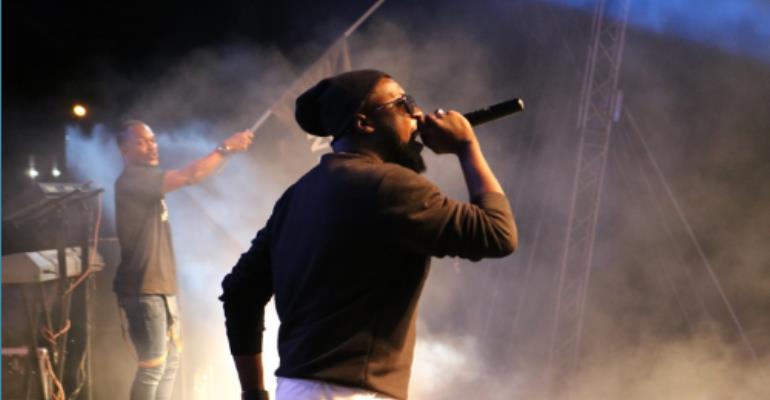 Well, no one need a soothsayer to predict what was really going to happen at the nominees jam for the 2017 Vodafone Ghana Music Awards held in Sunyani over the weekend.

For an artist so proud of his roots and acknowledging them in every single song, it was refreshing to realize his people loved him and showed that in equal measure.

From thunderous shouts of NKZ at the announcement of Guru as the next act after MzVee, one could tell the patrons were ready for a real turn up of a party.

Guru secured 3 nominations in the upcoming awards which holds in April 2017.

Watch excerpts from the performance from below. 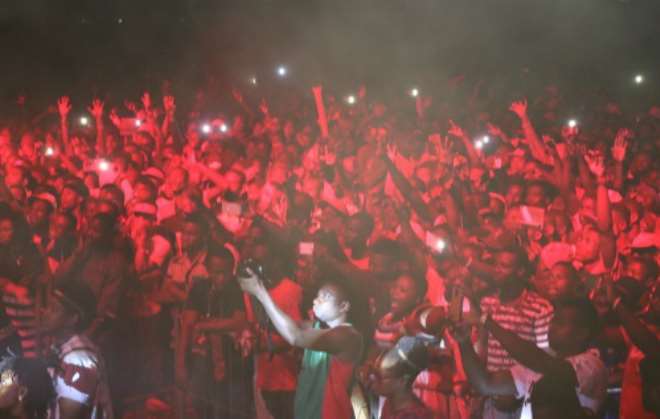