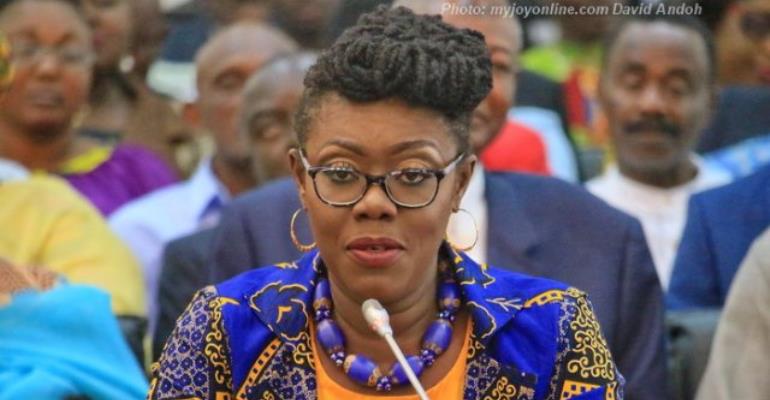 The government has admitted contracting KelniGVG to render revenue assurance services in the telcos but vehemently denies claims by IMANI Africa that the company is duplicating the services of two existing companies.

A statement issued and signed by Communications Minister Ursula Owusu Ekuful, Friday, says the contracts signed with Subah and Afriwave have been terminated and reviewed respectively to prevent any form of duplication of services with KelniGVG.

Contrary to claims by IMANI that the contract awarded to the new company is a drain on the resources of the country, the Minister insists Ghana is making a monthly savings of $1.1 million on account of KelniGVG’s engagement.

Ursula Owusu Ekuful reiterated that the Ghanaian owned company was appointed in 2017 after it emerged that the two companies- Subah and Afriwave- failed to render the services for which they were contracted but still got paid.

Background
President of IMANI, Franklin Cudjoe says the $89 million contract signed in 2017 with KelniGVG is a careless duplication of jobs and a needless drain on the country’s scarce resources.

According to him, Subah and Afriwave were awarded similar contracts under the NDC administration to perform similar jobs, even though both contracts were needless. 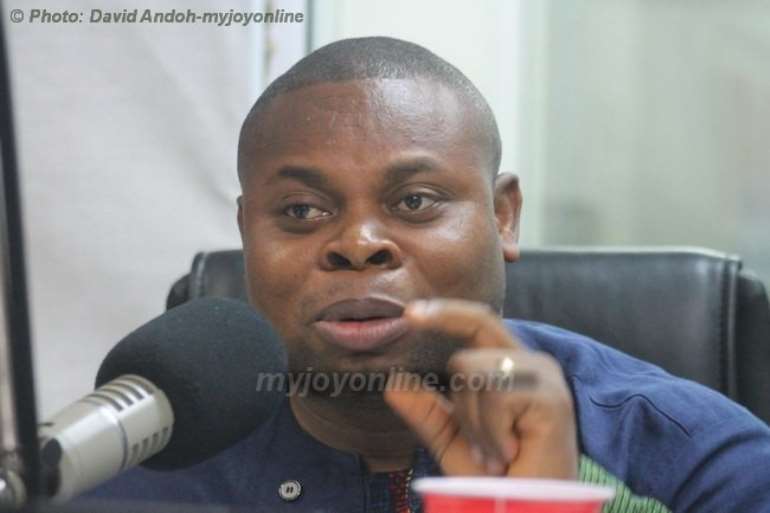 He found it worrying, that an NPP government which criticized the Subah deal while in opposition, will award another contract to the Haitian company to do a job two other companies are already doing.

“What kind of duplication, profligacy and outright waste is this?” he asked with a tinge of disappointment.

He charged the government to the “scrap the new deal” and provide a “progress report” on the Subah and Afriwave deals.

Gov’t Reaction
While it agrees with IMANI that Subah and Afriwave have failed to deliver on the services for which they were contracted, government says it could not have repeated the mistakes of the past by contracting and paying a third company for no work done.

Mrs Ekuful said shortly after the NPP came into power, the Senior Minister, Osafo Maafo, chaired a stakeholders forum to ascertain the quality of work being done by the two companies tasked to provide revenue assurance services and Interconnect clearinghouse services between the telcos.

She said after a thorough presentation, “it became clear there was a duplication of efforts by both Subah and Afriwave while none of them was providing the real-time traffic monitoring solution required for effective revenue assurance in this sector. They both depended on Call Detail Records {CDRs} provided by the various mobile operators, information which was freely available to the NCA. The government of Ghana was also paying both entities essentially for no work done.”

She said on the basis of the outcome of the forum, a decision was made for a common platform to be created to provide “proper revenue assurance.”

“Also, prior to this new arrangement, all relevant stakeholders were made aware of the fact that previous contractors’ services, namely that of Subah Infosolutions and Afriwave relating to traffic and revenue assurance monitoring were in effect, TERMINATED. There can, therefore, be no duplication as alleged by Imani,” the statement said.

What you must know
In 2010 the Ghana Revenue Authority contracted Subah to oversee revenue assurance activities within the telcos.

The company received 75 million cedis for what critics say was payment for no work done.

Later on, in 2016, Afriwave was appointed by the NCA to perform the job of an interconnect clearinghouse services which was similar to the job being done by Subah. They were also paid an amount of 40 million cedis.

In 2017, the NPP government is now contracting a new foreign company to do the same, if not similar job, IMANI claimed.

But KelniGVG says on its website it is a ” Ghanaian company registered and incorporated in Ghana on October 2nd, 1995.”