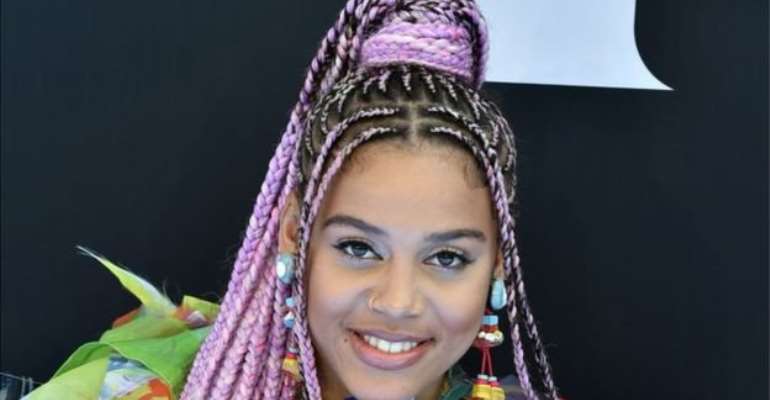 Musicians such as Davido, Wizkid and Burna Boy are now established mainstream stars around the world, and global interest in African music has never been higher.

In 2019, Beyoncé hand-picked some of Africa’s biggest stars to appear on her Lion King-inspired album, while Mr Eazi and Burna Boy performing at the annual Coachella music festival in California. 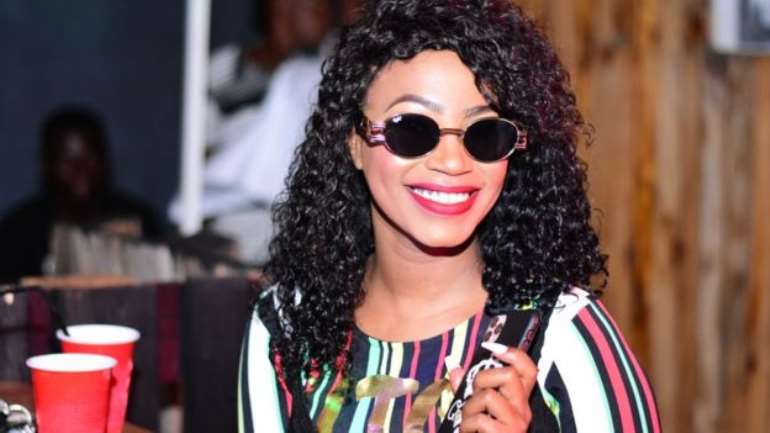 With a successful career in her home country Uganda, Sheebah’s music is now crossing boundaries.

With a vibrant voice, Sheebah is an artist on a mission. From collaborating with other African artists to dance, to her fashion style, she’s using her talent to take Ugandan music to the world.

She is a bit like Superwoman. In her daily life, she comes across as just a normal young woman, and that’s why she connects with her fans but when she is on stage, she transforms into a Superstar – very sexy and vibrant. Joeboy (Nigeria) 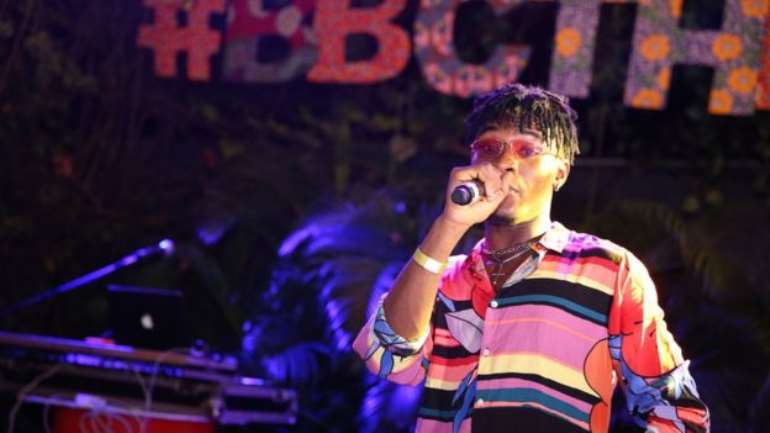 Joeboy gathered major attention with his love song Baby, which has had 18 million views in nine months on YouTube.

With his soulful voice and passionate expressions in his own unique style, the Nigerian singer delivers his verses on Afrobeats and pop-infused tracks. His follow up single Beginning has equally been well received. Last month, the singer released an EP titled Love & Light.

He is shooting to fame rapidly – on the basis of just these two songs and the EP, he is getting bookings across Africa and has already performed in the UK. Brian Nadra (Kenya)

Brian Nadra has been on our radar since 2017 with the release of his debut single Leo.

He describes his music as “an urban sound from a smartphone era cantered around a millennial culture”.

The Kenyan singer-songwriter with a sultry voice has established himself as an ambassador of East African pop culture – until now, Kenya has not had many internationally successful male singers.

Brian has a unique style – he sings, and raps as well, and has stepped outside his comfort zone in R&B, delving into other genres of music, including reggae on Cool Vibes and hip-hop on Bonge.

Innoss’B (Democratic Republic of Congo)
Pulling from traditional Congolese music, Innoss’B brings a modern and youthful sound to his music. With his unique style and dance moves, the 22-year-old is dancing to the beat of his own drum.

This year, the singer made waves with his single Yo Pe – a collaboration with Tanzanian star Diamond Platnumz. In three months, the music video has received over 14 million views on YouTube.

Innoss’B has managed to combine the Democratic Republic of Congo’s famous rhumba sound with R&B and Afrobeats. 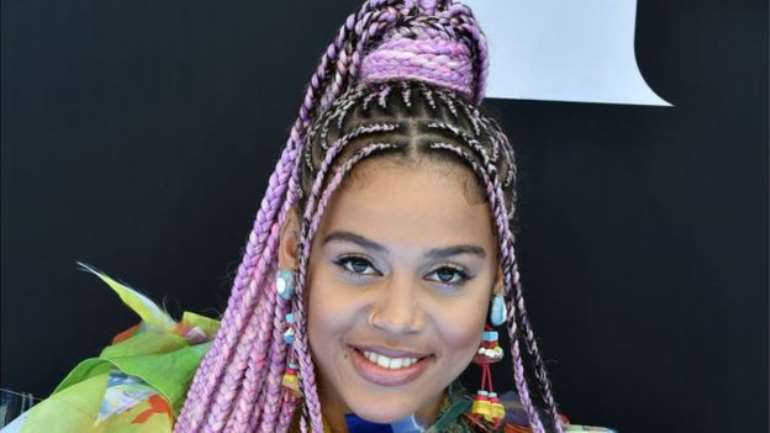 Passion is a big driver for the artist – if you listen to any of her songs or watch a performance from the artist, it is clear she enjoys what she does and that feeling itself is contagious!

She has a different take on South Africa’s gqom music. This is usually instrumental but she raps – in several languages – over the gqom beat.

Many South African artists target their home market but she is managing to connect to people around the world.

Her song named after American wrestler John Cena has generated a lot of excitement.