A firefighter during an operation in Brussels Credit: © Belga

A major explosion has occurred in the residential area of Wilrijk in Antwerp at around 12:30 PM.

Several people are still under the rubble, with the fire brigade working to bring people to safety, reports De Morgen.

Three buildings have collapsed, and others have been damaged, according to reports.

“There are several injured people and there are still people under the rubble. One victim has already been released,” the Antwerp police have said, GVA reports. 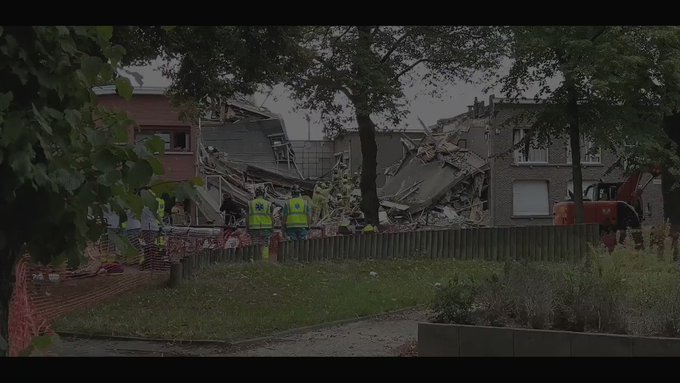 53 people are talking about this

Police have asked people to keep the area free for the emergency services, which are present en masse.

34 people are talking about this

The cause is not known at this time.

This story is developing, for the latest information click here.