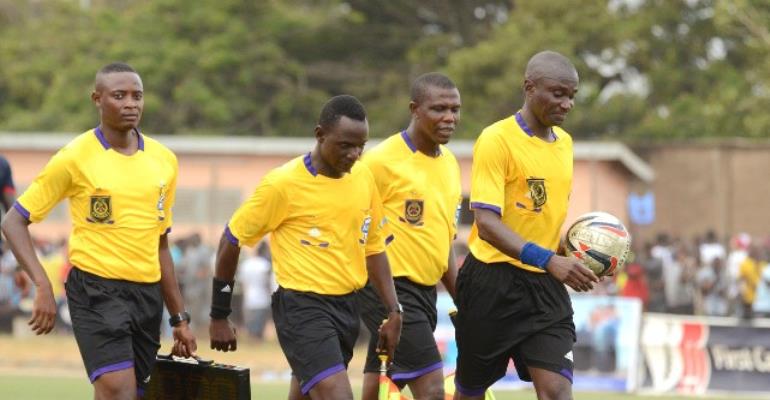 Modernghana.com can exclusively confirm that referee Timothy Obuobisa have been given a headache to officiate the match week 10 fixture between Kumasi Asante Kotoko and Accra Hearts Of Oak this Sunday.

Games like this tend to be very dicey and full of controversies as it is the biggest rivalry in the history of the Ghana Premier League. The two teams will lock horns on Sunday at the Baba Yara Sports Stadium in their bid to get their seasons on track.

Hearts of oak has not been able to win any of their last three matches and will be looking to pick up the maximum three points on the road to boost their season.

Kotoko on the other hand, are struggling under their new coach Paa Kwasi Fabian who recently stated He is not a “magician” and will also be hoping to win against their bitterest rivals come Sunday.

Referee Obuobisa will be assisted on the touchline by Badiu Adams and Paul Atimanka as assistant line one and line two respectively.

On the day, Referee Kennedy Padi will take charge as the fourth official.