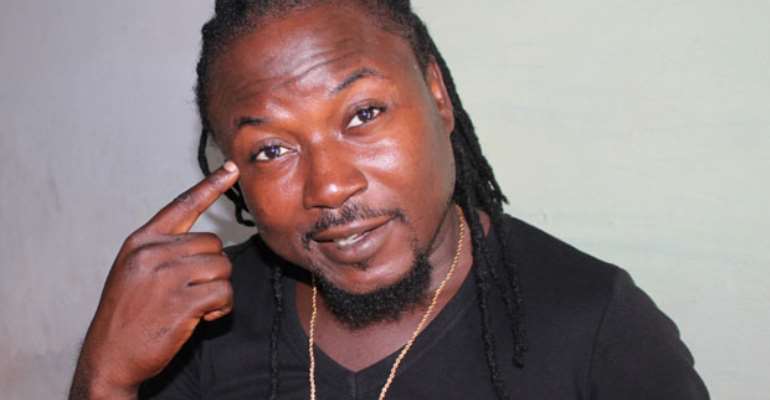 In an interview with First Lady on ‘Time With The Stars’ on BrownGHTV, the ‘Daavi mede kuku’ hitmaker revealed that the music group(Traditional Rulers) was purposely created for ‘Fun World’ but later performed under the group.

According to him, after the ‘Fun world’, the group wasn’t all that supportive thus they were not ready to go head-to-head with him.

Revealing why he left, he said “…because the passion is with me, I don’t see how they contribute and they find it someway so it got to a time I had to function only which I think it will help me so I diverted” Ex-Doe told First Lady in an interview on BrownGH TV’s ‘Time With The Stars’.

The Traditional Rulers group had Ex-Doe, Kojo Saba, and Jonney(senior brother of rapper D-Black). Ex-Doe revealed that Jonny is now a pastor in The United State.

“…everyone is a pastor, I might be a musician now but can be a pastor someday because God uses man to do his work and I’m ready for that”, Ex-Doe said this after First Lady asked him to join his friend Jonney in preaching the word of God