The Dutch airline company, Transavia, decided to weigh its passengers before their flight on Thursday as part of an experiment into reducing CO2 emissions.

Passengers were weighed on five flights departing from Eindhoven Airport in the Netherlands. Participation in the experiment was voluntary, HLN reports.

“By determining the weight onboard more accurately, the fuel calculation can be performed even more accurately with the aim of reducing CO2 emissions,” says Eindhoven Airport on Twitter. 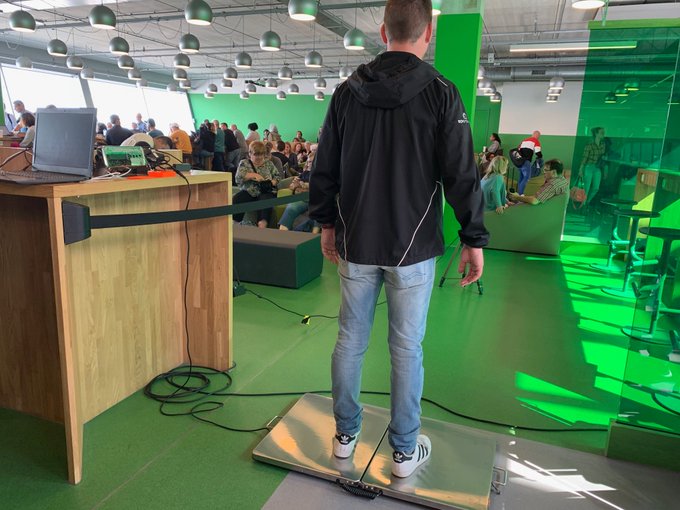 This experiment by the Dutch airline comes at the same time as a number of airlines are introducing new measures to make air travel more sustainable.

€98 million losses for Belgian rail in 2021 Friday, By Helen Lyons