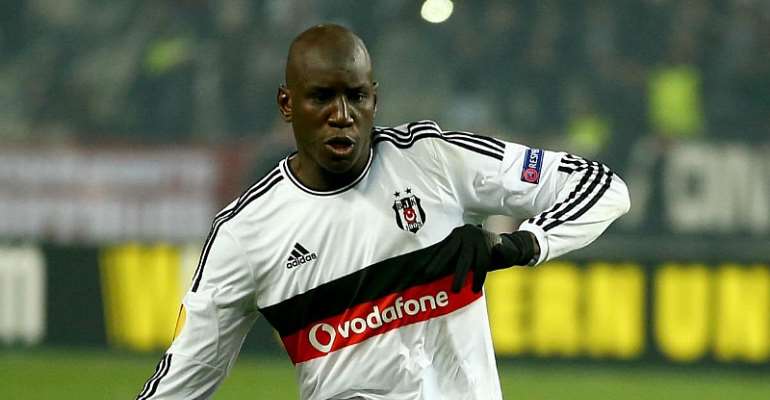 Demba Ba is asking all black players to leave Serie A in light of the most recent racist incident in Italy , revealing that the country’s woeful record on discrimination has seen him turn down chances to move there in the past.

Ba was responding to an open letter written by Inter’s Curva Nord ultras to Romelu Lukaku addressing the horrific scenes from Sunday night when he was targeted with monkey noises by Cagliari fans.

In it, the supporters incredibly insisted that the chants, aimed at the former Manchester United striker, were not racist and suggested the player should interpret the abuse as a ‘form of respect’.

Picking up on the astonishing explanation which appeared on Facebook, an incensed Ba made his feelings known about the attempts to excuse their fellow Italian supporters.

“And here’s the reason why I decided not to play there when I could… And at that point I wish all the black players would get out of this league!” he wrote on Twitter.

“Surely it won’t stop their stupidity and hate but at least they won’t affect other races.”

Lukaku had responded to the abuse he received before his match winning penalty on Instagram on Monday.

In his post, he wrote, “Many players in the last month have suffered from racial abuse. I did yesterday too. Football is a game to be enjoyed by everyone and we shouldn’t accept any form of discrimination that will put our game in shame.

“I hope the football federations all over the world react strongly on all cases of discrimination!!!

“Social media platforms (Instagram, Twitter, Facebook…) need to work better as well with football clubs because every day you see at least a racist comment under a post of a person or colour… we’ve been saying it for years and still no action…

“Ladies and gentlemen it’s 2019. Instead of going forward we’re going backwards and I think as players we need to unify and make a statement on this matter to keep this game clean and enjoyable for everyone.”