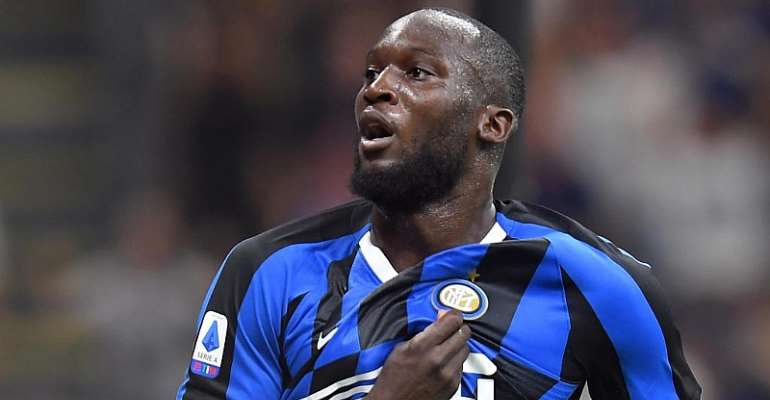 Inter Milan crushed Lecce 4-0 on Monday night to launch Antonio Conte’s reign at the San Siro in style. The former Juventus and Chelsea boss took over from Luciano Spalletti during the summer and it was one of his recruits – Romelu Lukaku who effectively sealed the points for Inter.

The 65 million euro signing from Manchester United, who was making his Serie A debut, scored the third goal after 60 minutes.

He slotted in the rebound after the Lecce goalkeeper Gabriel saved Lautaro Martinez’s powerful strike from just outside the penalty area.

The 26-year-old turned and took a bow in front of the jubilant Inter fans among the 65,000 crowd.

“Lukaku entered the world of Inter in the best way, with great humility,” said Conte. “He’s a gentle giant. A giant with a smile. He is ready to work for the team. But not only Romelu, Lautaro also played very well.”

“We started off well with the right intensity and desire, respecting the idea of what I wanted,” said Conte.

“Then at 2-0 I didn’t like what I saw from the lads. Too relaxed, losing intensity under pressure.”

However Inter regained their dynamism with Antonio Candreva adding the gloss with the final goal six minutes from time.

“There was a spark, but now we must become dynamite,” said Conte. “We need to improve both mentally and physically but I am very happy and satisfied, I like working with these guys who have always shown great commitment.”