Across the country, Belgians took to their balconies and windows on Wednesday evening as they applauded the frontline caregivers in the fight against Covid-19.

This initiative –  already underway in other European countries, such as France and the Netherlands – was the response to a call circulating on social networks and massively shared under #bravopourlessoins.

The people of Belgium are joining those across Europe in evening acts of solidarity to celebrate the work of frontline workers dealing with the #COVID19 crisis. We owe them so much. We will get through this together! #bravopourlessoins #applaudvoordezorg 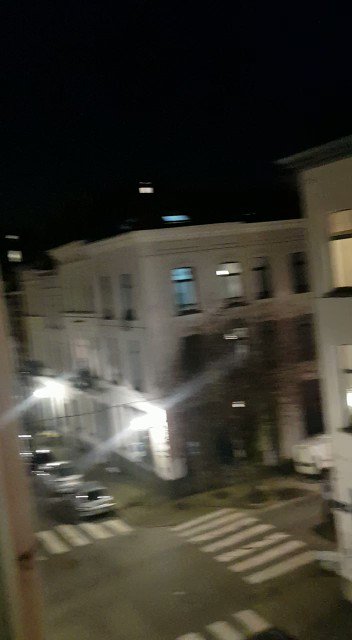 27 people are talking about this

The event is to be held daily at 8:00 PM at windows, skylights, or balconies throughout the country. In Belgium, the first applause and shouts of support were heard for five minutes on Wednesday, in the capital and elsewhere in the country.

According to Belgian Red Cross Spokesperson Nancy Ferroni, paramedics have reported numerous applauses, thumbs up and signs of encouragement from people met on their way.

“These actions particularly move our health staff. On Tuesday evening, a restaurant served dishes to Red Cross on-call ambulance drivers,” she explained. The Red Cross has 17 pre-sorting centres in Wallonia and one in Brussels, in Saint-Luc.

Did you record a video of the #bravopourlessoins applause happening in your commune, region or city? Let us know on Twitter by tagging @BrusselsTimes in your tweet.