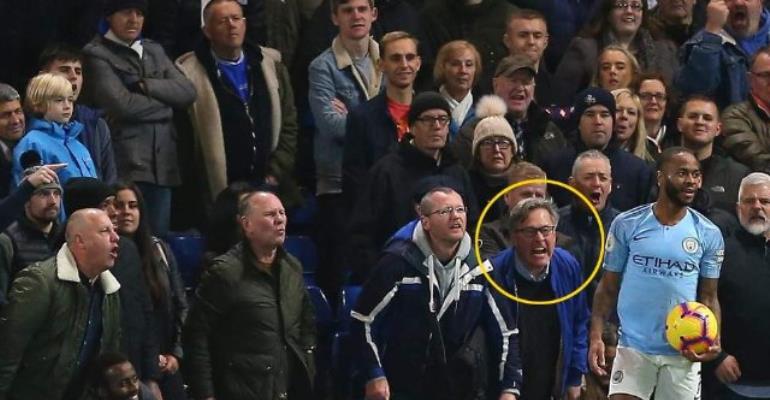 The incident involving the 24-year-old occurred during City’s 2-0 loss at Stamford Bridge on Saturday.

A club statement said evidence of racist behaviour will result in “severe sanctions, including bans”.

A club statement said: “The club and Raheem are fully engaged with Chelsea FC and the investigating authorities as they continue to examine the events in question.

“Manchester City and Raheem are committed to working with all relevant parties and organisations to support the objective of eradicating racism from the game.”

Social media users posted a video of an incident during which Sterling was shouted at as he collected the ball from behind the goal.

Sterling said he “had to laugh” when he heard the remarks because he expects “no better”.

A subsequent Instagram post from the England international saw him question the way the media portrays black players and has prompted debate between stakeholders in the game.