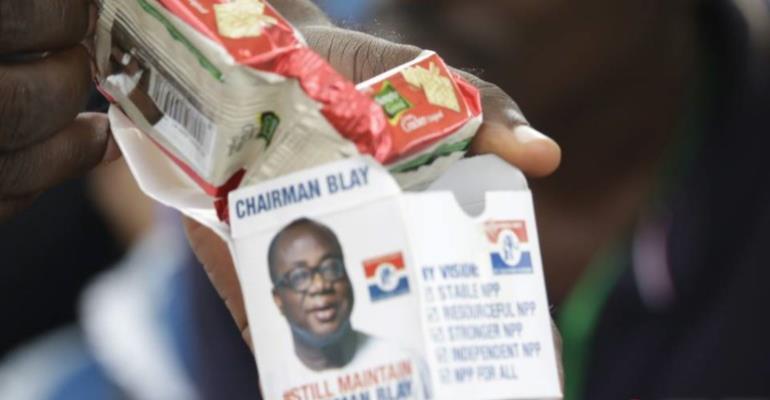 The last may not have been seen of Acting National Chairman of the New Patriotic Party (NPP) Freddie Blay as regards goodies for delegates. 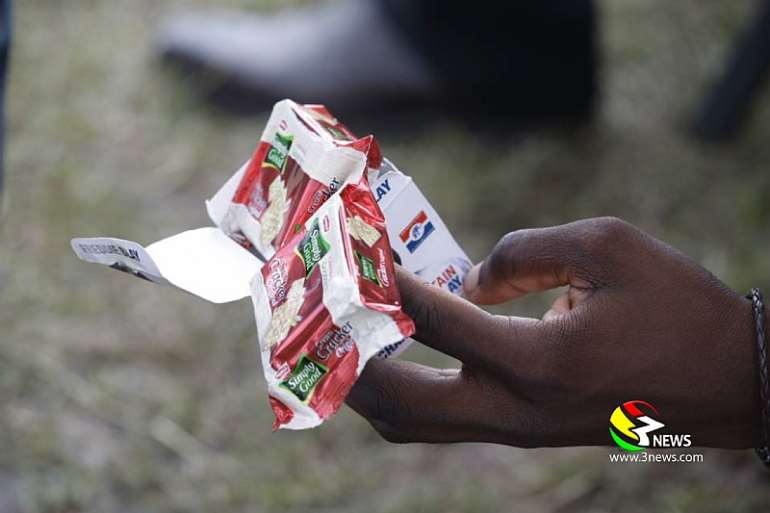 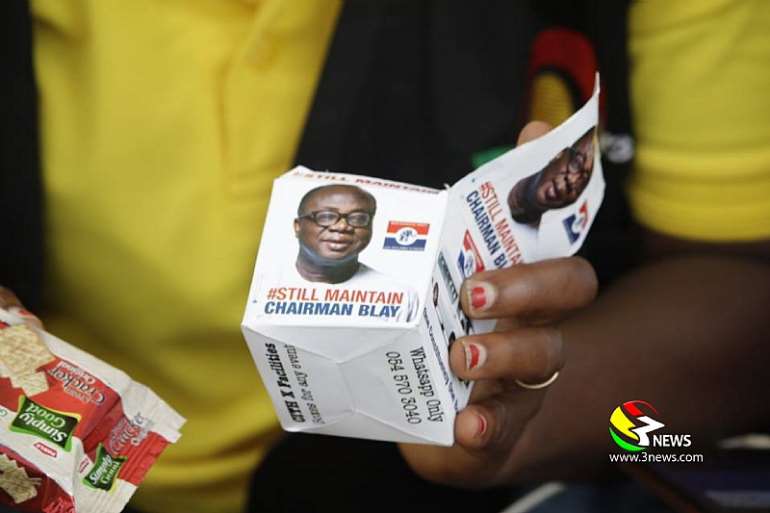 On the boxes is an image of a bus with the inscription ‘One Constituency, One Bus’, clearly in allusion to his provision of buses to the 275 constituency branches of the party.

Others also had fans in addition to the biscuits. 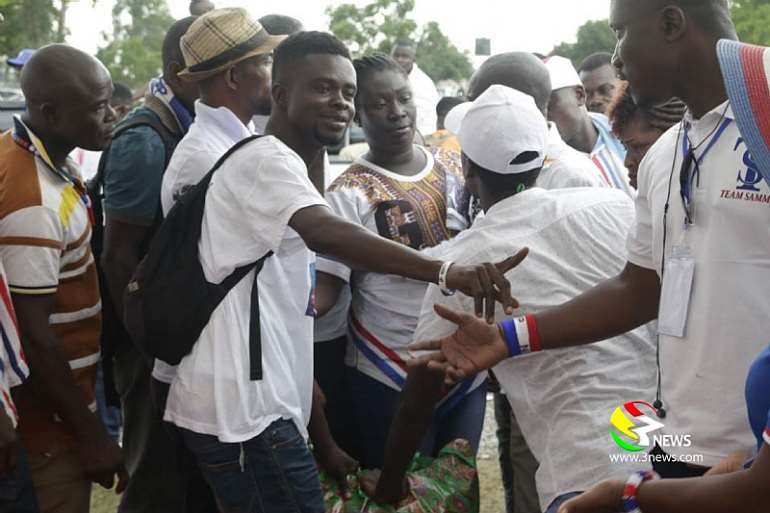 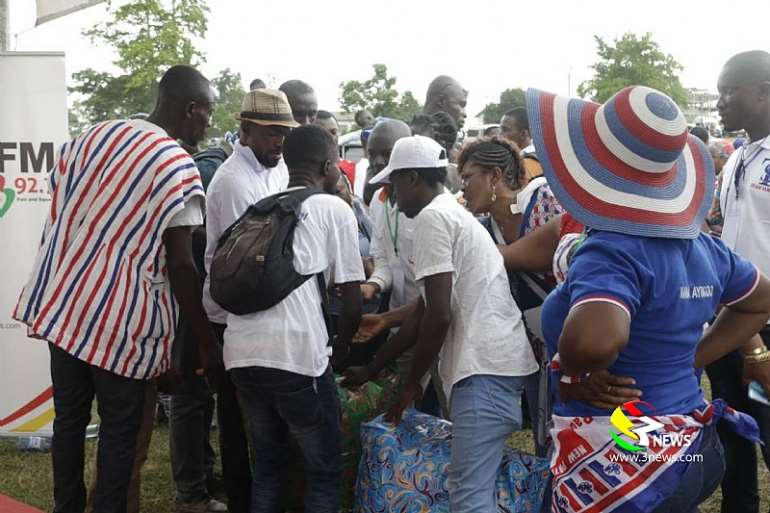 Already, some opponents of Mr Blay, who is the substantive First National Vice Chairman of the party, have accused him of vote-buying with the goodies.