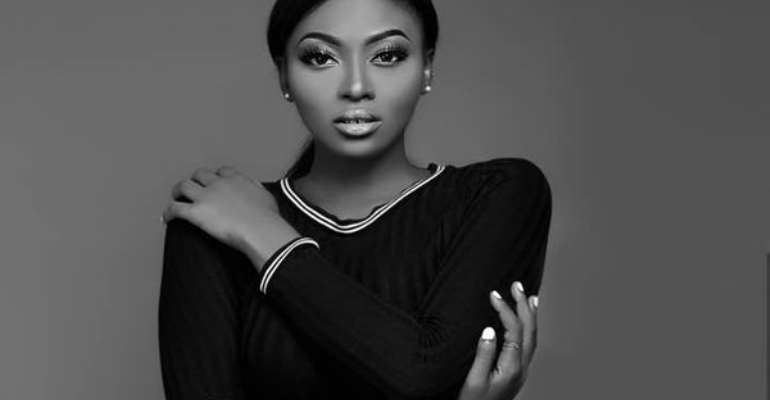 Singer, Sefa, says musicians do not get enough recognition if they stay relaxed in their comfort zones.

The Black Avenue Music signee in an interview with JoyNews’ MzGee said that “when you’re more relaxed people don’t really pay attention to you, you have to do something different to catch their eye.”

The singer said her new song ‘Sugar’ is her way of drawing the attention of the people, “with different and new material that is far away from what I used to do.”

“I’m willing to drop more videos and use my own kind of style. So, right now I’m all up in their faces. Whether they like it or not they have to see me,” she added.

She explained her new song has been accepted more because she pushed herself to bring out more than she usually does.

Sefa told MzGee that most of the credit goes to music duo, DopeNation, who helped her in the creative process while recording the song.

Ghanaians accept songs that have a different feel and style to the scores of music already out, she stated, adding “that’s why ‘Sugar’ is a bigger hit than my previous songs.”

She said after releasing ‘Sugar’ people are taking her more seriously and also, have stopped comparing her to other acts.