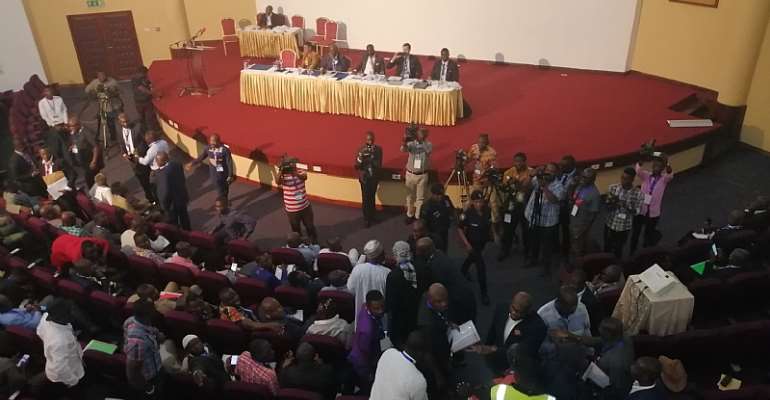 This comes after Mr. Yankah made a case that the football at the regional level must be taken care of adding that more money should be injected into that.

When given the floor, the King Faisal bankroller slammed and described the Regional Football Association chairmen claiming that they are the reason why football in the country is in chaos.

This comment by Alhaji Grusah didn’t go down well with Mr Yankah and reacted furiously. 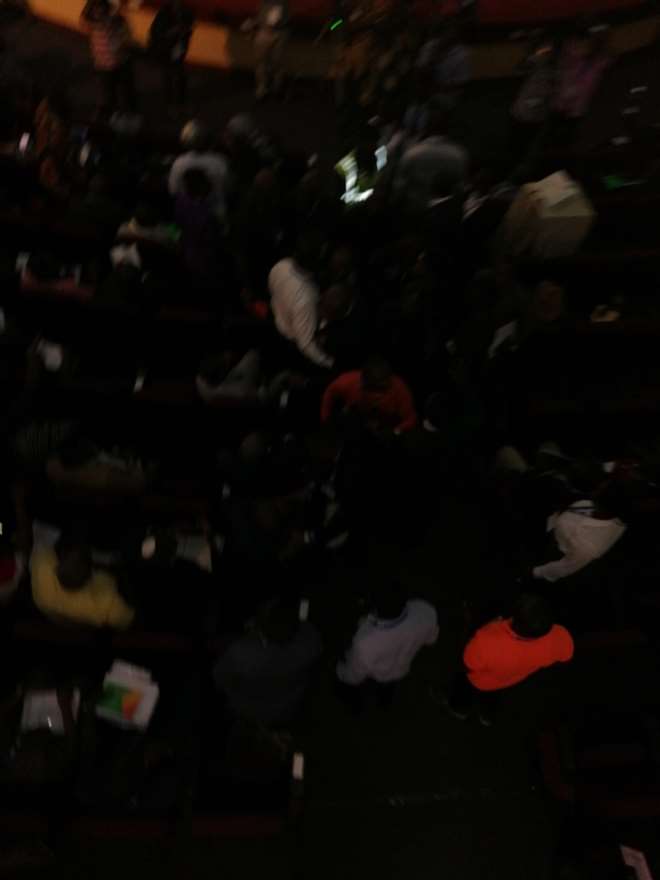 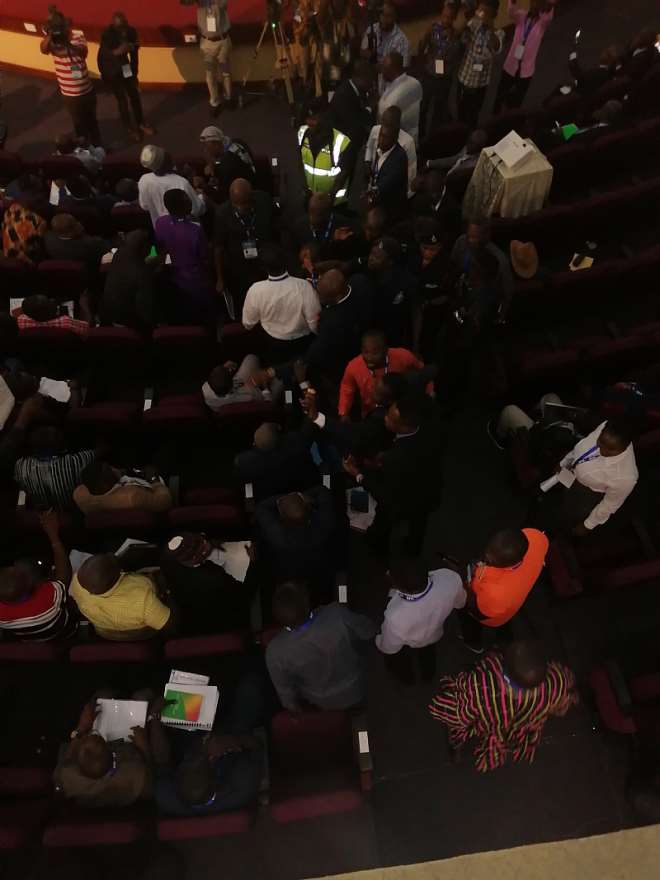 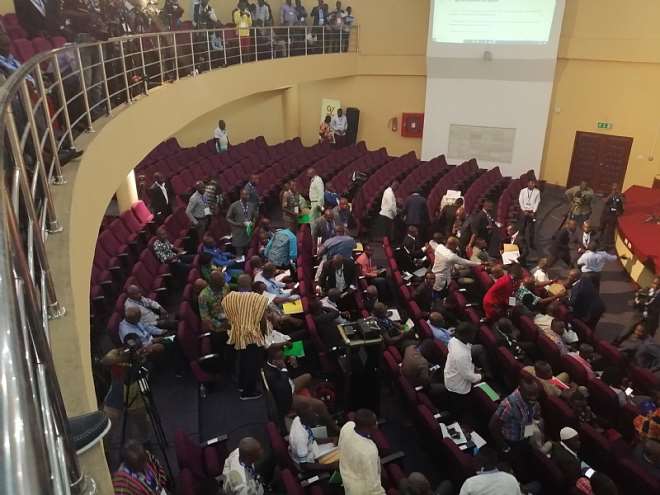 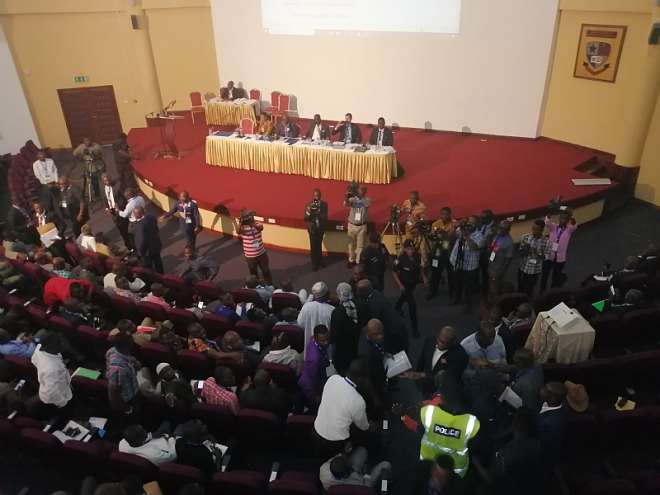