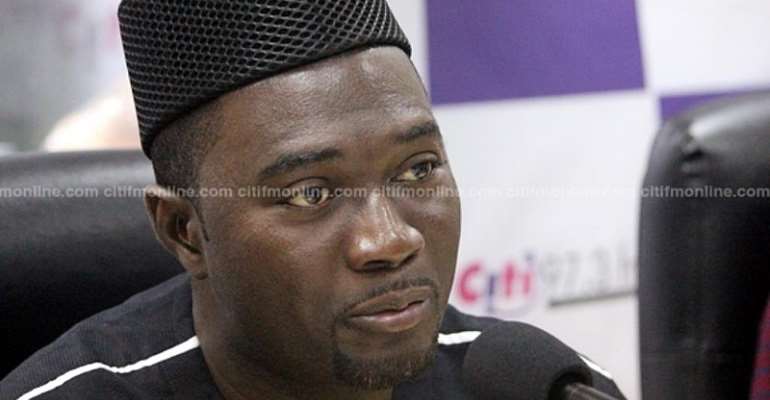 Chamber of Petroleum Consumers (COPEC) is blaming Wednesday night’s fire explosions at a Kpone tanker yard on illegal activities being carried out by persons adulterating fuel.

The Chamber said the development must be a trigger for stringent measures to be adopted to prevent fuel diversion and adulteration.

In a statement signed by Duncan Amoah, the Chamber’s Executive Director, COPEC said the illegal practice is on the rise.

“Reports of premix fuel diversions abound and we expect authorities to clamp down heavily on these operators who are engaged in this illegal trade of diverting premix fuel meant for fishing boats, to some tank yards to be adulterated with other petroleum products for onward sale and discharge at some specific fuel stations.”

About 15 BRV fuel tankers were gutted by fire by fire on Wednesday night.

According to Citi News’ Elvis Washington, at least six fire tenders were deployed to battle the fire.

The cause of the fire is yet to be officially announced but COPEC said, “Intelligence sources indicate the blast had been occasioned by some illegal activities resulting from the boxing of some premix fuel with PMS and AGO using manual pumps in the process.”

It said very little efforts have been seen from the government in tackling the illegality.

“The latest fire incident only further exposes how profound the adulteration of products continues to be a major headache confronting both the authorities and Ghanaian consumers.”

“A recently launched industry report by the CBOD estimates that about Ghc 2.7 billion of revenues due the state had been lost to these illegal operators within the past 3 years, it is thus our expectation that the state will go after these operators to clamp down on such activities to forestall any further revenue loses to the state,” COPEC noted.

COPEC cautioned that if such activities are not curtailed, the country risks losing much-needed revenue and motorists will be left with complex issues with their vehicles from the use of adulterated fuel that is “below the acceptable minimum national specifications and standards.”

It also called for the persons responsible for the incident to be punished.

“We further call on the NPA and the Ghana Standards Authority to immediately conduct an audit trail of all such products sent to some of these tanker yards and the fuel stations that buy or patronize such products in order to protect the unsuspecting public from the harm adulteration does to our engines as any attempts to cover or protect the perpetrators will be countenanced,” COPEC added in its statement.