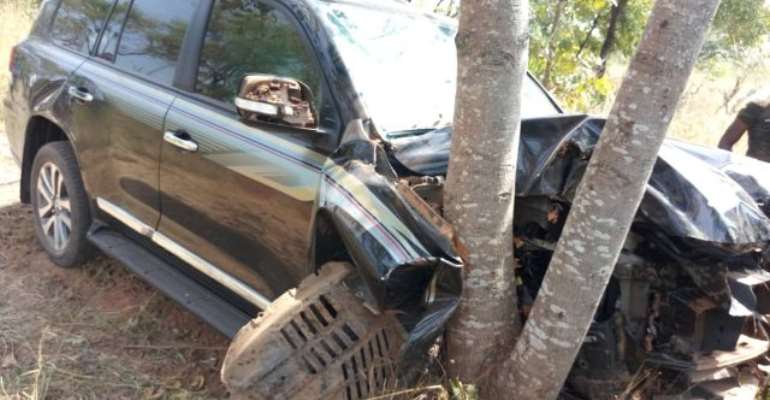 6 HOURS AGO  HEADLINES
This is the second accident the Deputy Chief of Staff has been met with within two months, on the same Damongo-Busunu road.

The Deputy chief of staff, Samuel Abu Jinapor has been involved in a car accident at Busunu, a suburb of West Gonja district in the Savannah Region.

Mr. Jinapor was reportedly returning to Damongo for the Region’s Farmers’ Day celebrations. However, upon reaching Busunu, one of the front tyres of his V8 burst which forced the vehicle to veer into the bush. 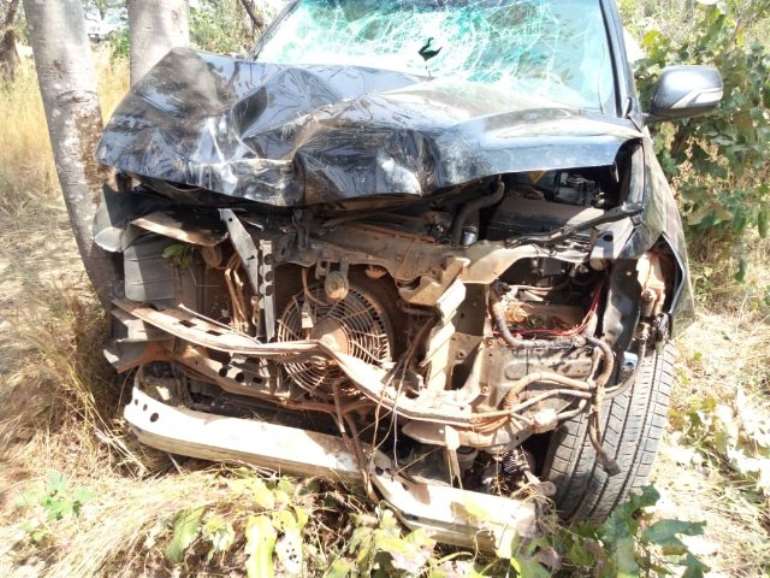 An eyewitness told JoyNews’ that he and some others heard the crash while doing a data collection exercise at a neighbouring community.

He stated that he and others rushed to the scene to see the occupants come out of the vehicle. 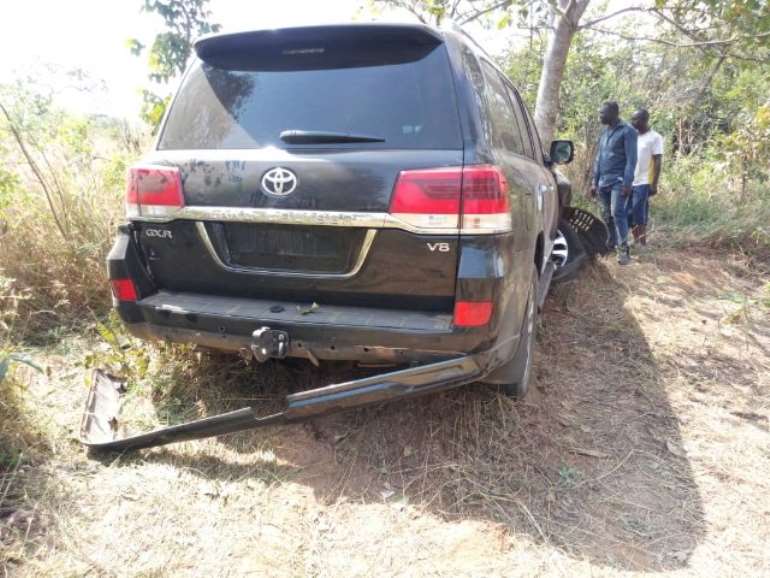 “I asked the deputy chief of staff to let me pick him on my motorbike to a clinic but he said he was okay and only requested for water,” he added

The eyewitness said Mr Abu Jinapor was quite shaken by the accident hence they had to keep him company till the police came to the scene and carried them away. 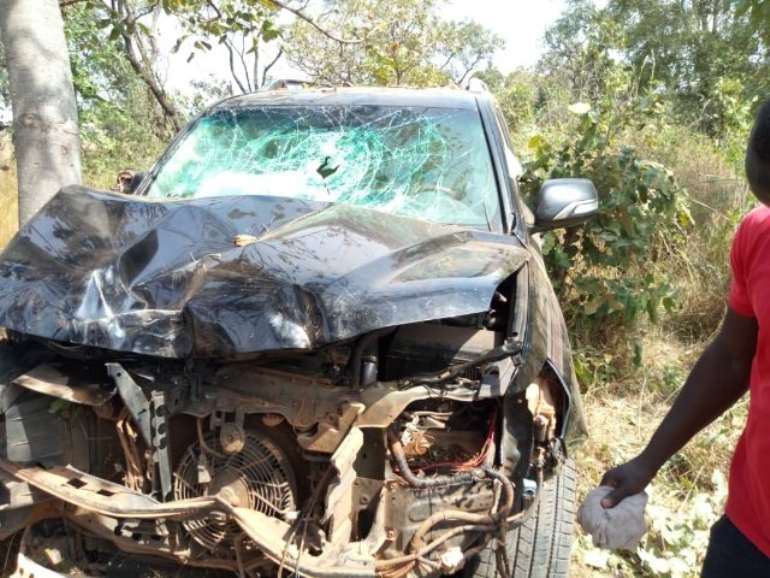 This is the second accident the Deputy Chief of Staff has been met with within two months, on the same Damongo-Busunu road. 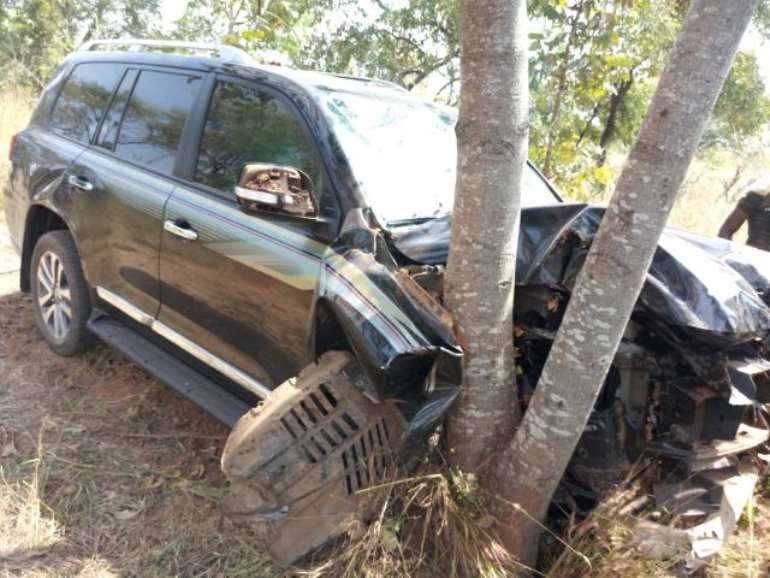