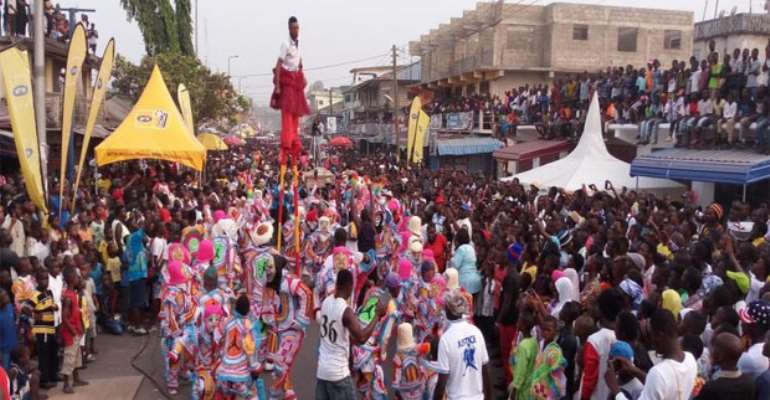 As part of activities marking this year’s Christmas celebration, Details Multimedia will host a three-day musical jam and cultural festival dubbed ‘Home-Coming’ in Takoradi from Friday, December 27 to Sunday, December 29.

The three-day event would bring together artistes who have ‘bombarded’ the airwaves in the Western Region and music charts with notable hits throughout the year.

Bound to be an event with fantastic performances from an incredible line-up of Western Region-based music icons, organisers of the event are looking forward to a wonderful musical festival yet to happen in Takoradi.

The event is meant to promote unity and enhance collaboration among Western Region-based artistes and also create an interactive atmosphere for music fans and their artistes.

Some of the activities lined up for the festival are a clean-up exercise, football gala, street jam, street float and carnival, beauty pageant, among others.