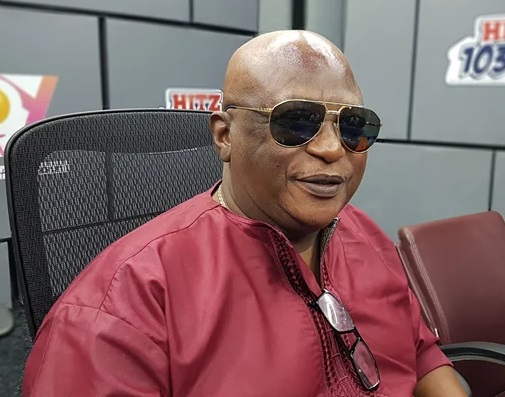 One of Ghanaian Highlife’s legends, Nana Tuffour has passed on. He was 66.

He reportedly died in the early hours of Monday, June 15, at his home. Nana Tuffour had been unwell for some time and had not been active for a while.

Nana Tuffour, born James Nana Tuffour on February 14, 1954, was one of the musicians who helped to popularise Highlife in Ghana.

Nana Tuffour, popularly known as 9924, had 15 albums to his credit and some of his songs are Odo Kakra, Sika Kakra, Akatakyiwa, Owuo Sei Fie, Me Yere Dada, Abeiku, Nyankonton, Adiepena, M’anu Me Ho and many others.

He kept a low profile, perhaps allowing his music to speak to for him and not much is known about his personal life.

He started his musical career with keyboardist Alex Konadu, joined the Wanto Wazuri Band as a pianist, and later became the lead vocalist for the Waza Africo Band.

He released his first album Highlife Romance in 1979.

May his soul rest in perfect peace.