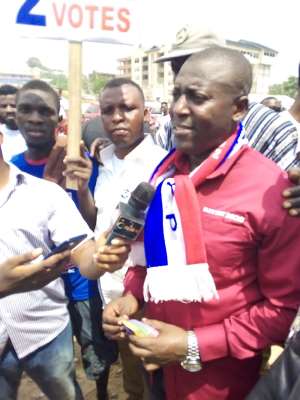 When it was reported that there have been plots by some political Mafia in the NPP Weija Constituency, who intend to stop other candidates from contesting the sitting Member of Parliament and Deputy Minister of Health Tina Mensah, many thought it was a fabrication.

It has obviously turned out that the true political Mafia is manifesting in broad daylight.

There was drama when a Member of Parliament aspirant of the NPP Weija Constituency, Hon. Patrick Kobina Baidoo Popularly known as Blue Boy in the company of a number of his supporters showed up at the Constituency Office located at Weija to pick his nomination form on Friday.

At their arrival as at 11:50 am, the NPP Weija Gbawe Constituency Office was locked up with all constituency executives absent from the office.

Blue Boy is the former Presiding Member for both Weija-Gbawe and Ga South Municipal Assemblies.

None of the executives including the constituency chairman, secretary among the rest were nowhere to be found.

This development gives credence to the earlier media reports of abuse of incumbency on the part of the sitting MP Hon. Tina Mensah.

Ever since the NPP opened political nominations for MPs in the parent constituencies and presidential aspirants, there have been loads of alleged mafia plots to disqualify candidates seen as threats to sitting MPs.

The plan of the Constituency Executives initially was even never to sell the forms to Blue Boy until the NPP through its General Secretary, John Boadu directed sternly that the forms must be made available to all members of the party in good standing.

“I spoke to all the executives yesterday and this morning and I was given the assurance that the office will be opened. I dispatched a team on the grounds to monitor the office from 6:am today Friday 31st January 2020 and we all witnesses that the office has been locked up since morning. We will use the appropriate party procedures to ensure that we appear on the ballot paper. We will go to the NPP regional office and if we encounter any hindrance, we will pick the nomination forms from the NPP National Headquarters,” he told the teeming supporters as he addressed them. 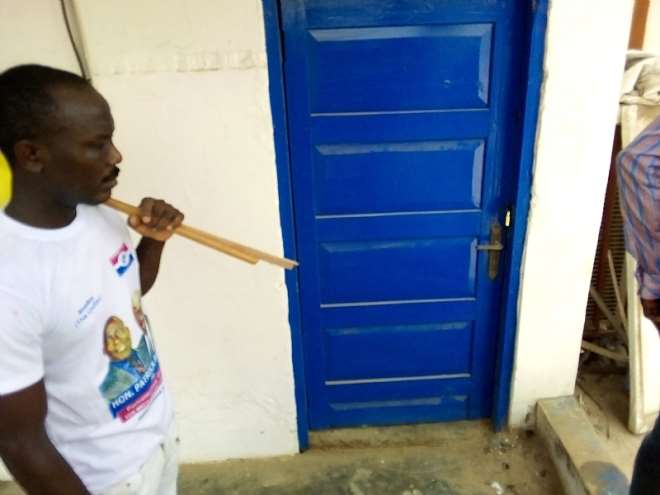 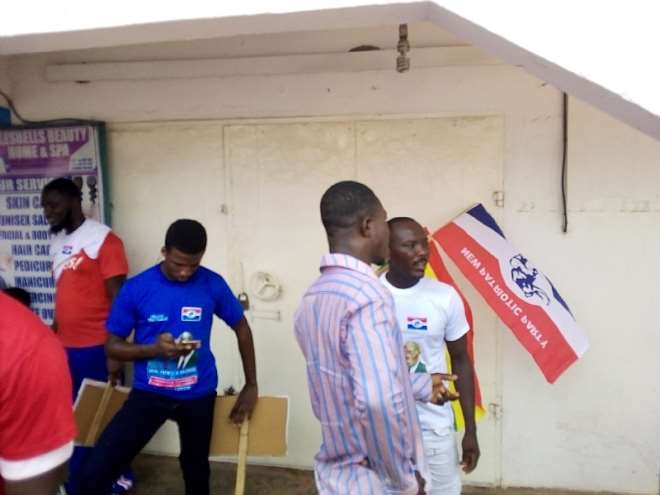 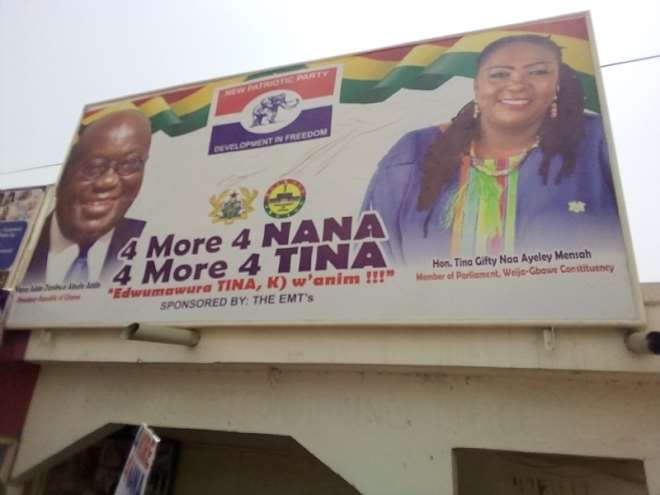 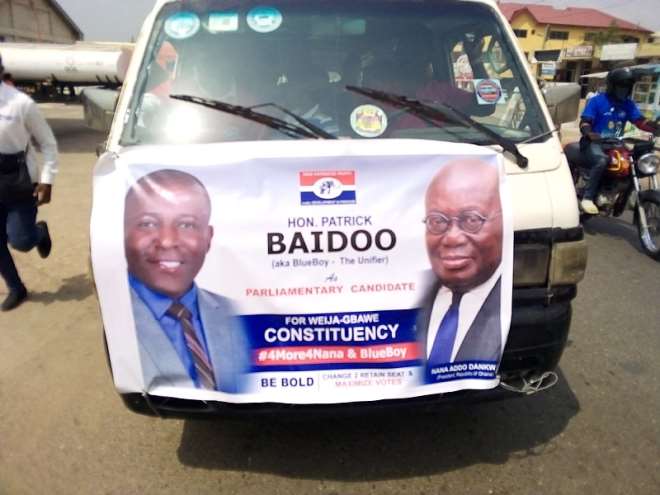