Home Showbiz Fella Makafu, Medikal Are Back; Here’s What They Did 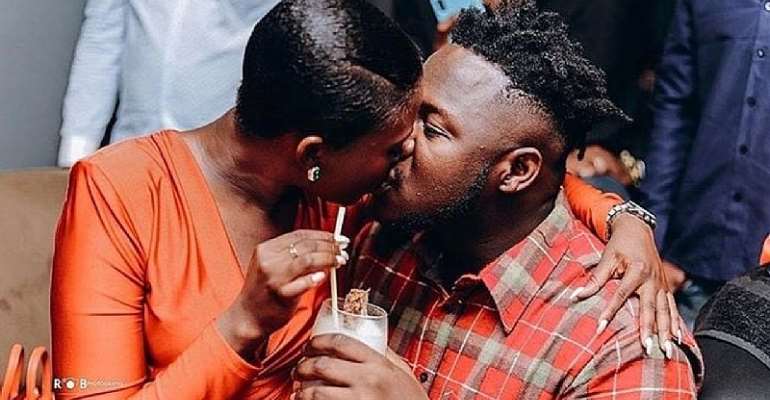 The love drama between the two lovers, Medikal and Fella Makafui has ended with the two reunite.

Medikal dropped the hint in a new post when he asked his fans to guess who called him today.

“Guess who called me today! Finally” which was immediately replied by Fella Makafui with several love emojis.

The lovers have occupied the media space with the past few weeks when their relationship hit a nag splitting the two heads apart. 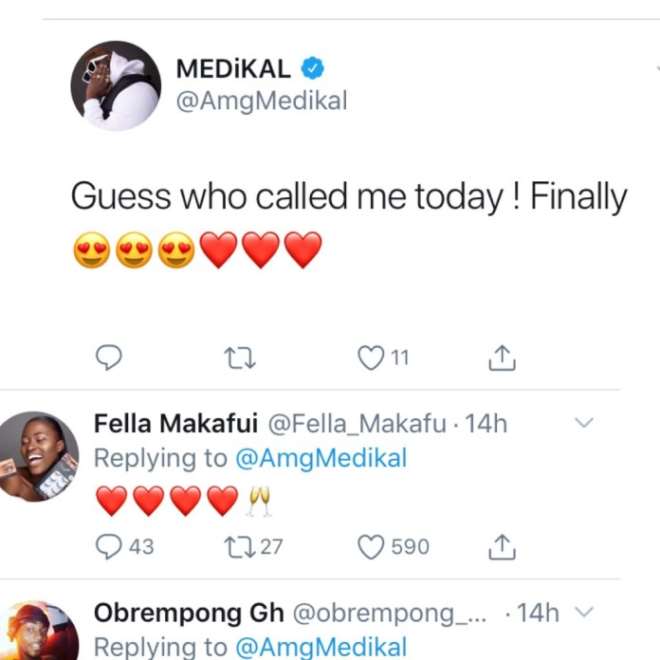